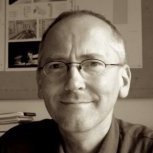 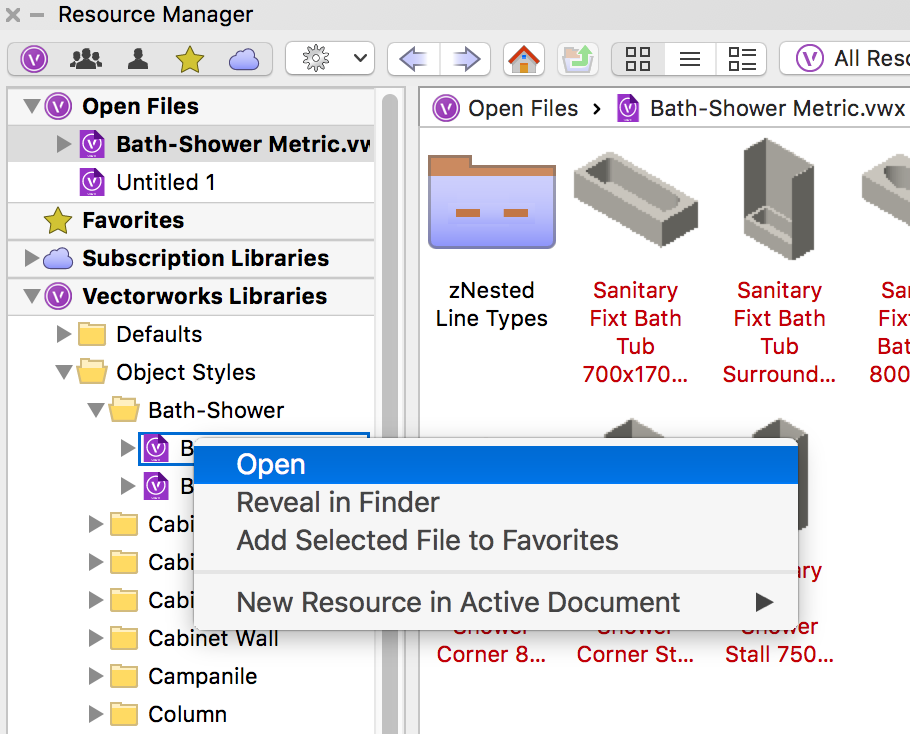 Looking at screenshots from VW 2018 makes me extremely sad. Seemingly Vectorworks is the last application adhering to the kindergarten color scheme.

A design application must not use colors in the interface!

Look at any self respecting or professional design application and please get rid of those colors in the interface. 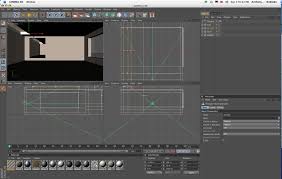 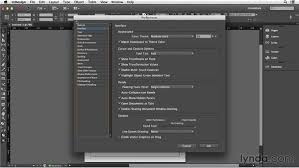 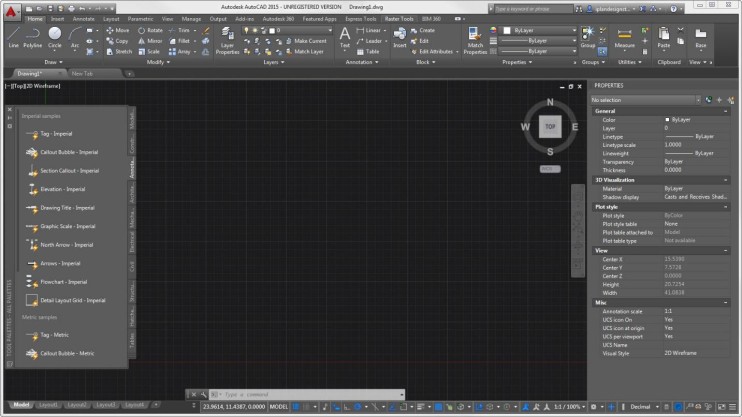 168 answers to this question