my whole program is slow and not happy when in 3d mode - when i go to left iso mode my model disappears or is half visible... see the attached - i've tried 6 different files and all are behaving the same..

i upgraded to vw18 6 days ago but uninstalled it because it wasn't running smoothly and i was in the middle of an important project.. vw17 was running normal till about 24 hours ago...now my vw17 is behaving the same way -

i have checked the unified view tab.. 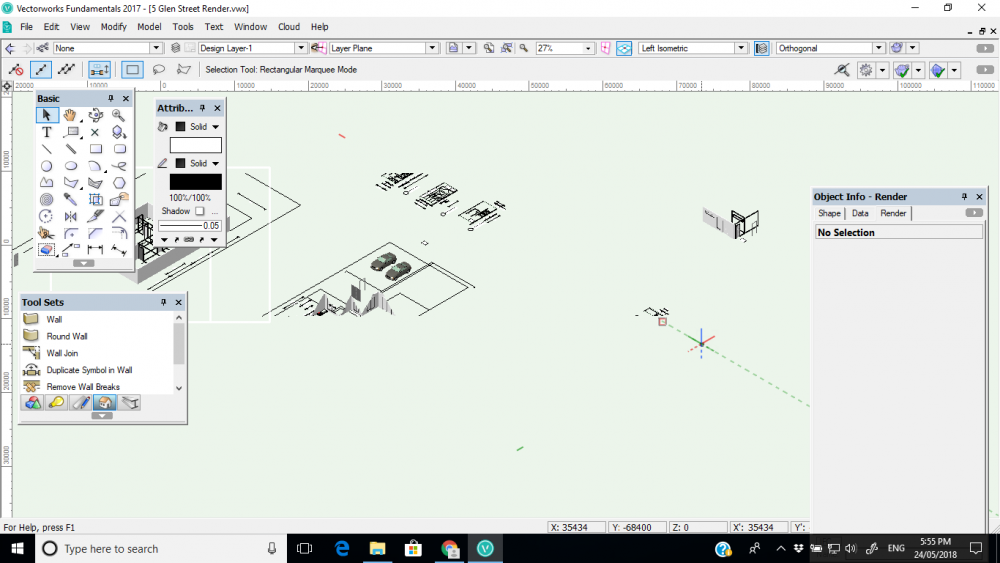