This issue should be corrected in Vectorworks 2019 SP1.

Again this is correct: 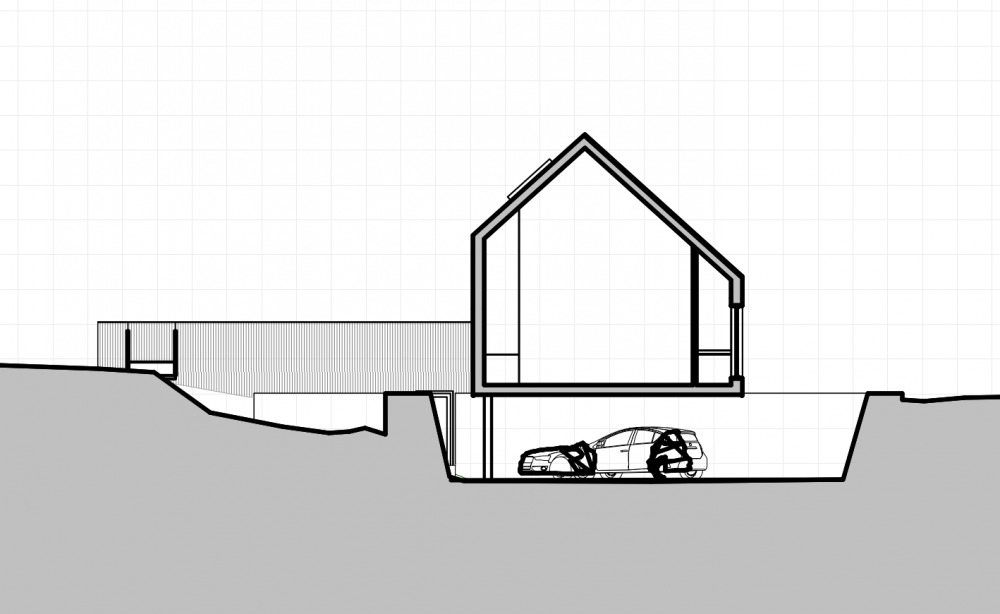 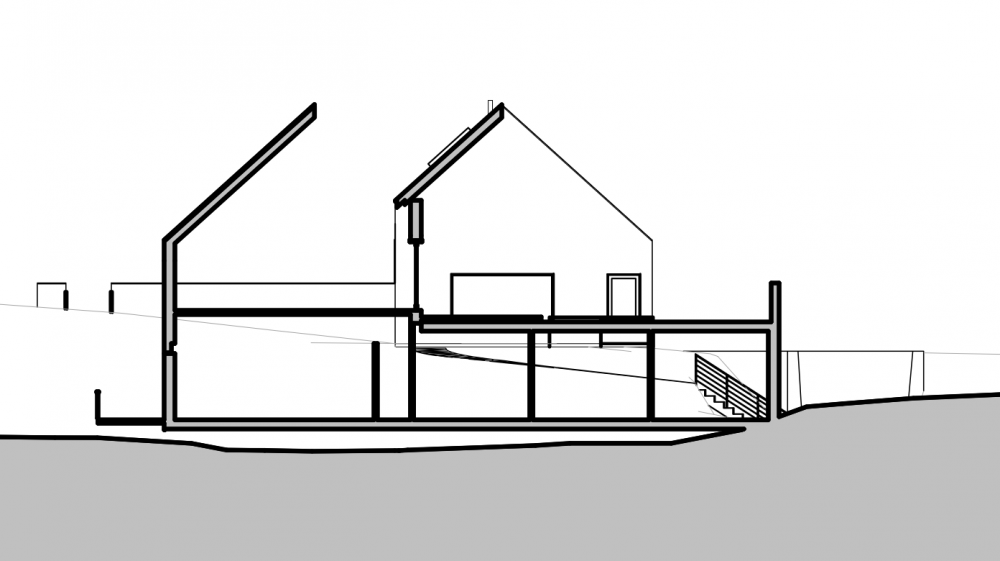 Interestingly this is the same distortion that used to happen when vw2018 was first released.

Edited September 16, 2018 by Will
Added text describing the problem