Can someone please explain the logic around horizontal section viewport visibilities? What I want is to see objects above the cut plane, in a dashed line, in grey colour, or at least a lighter line thickness. I'm drawing a plan section of some cabinets, and I want to see the line of the counter above them.

Why is this so difficult to do? I don't understand. I can generally get it work, after about 10 minutes of settings after setting try to change things to dashed hidden line, linetypes, grey colours, etc etc.  Object display, hidden object display. C'mon. Must be a better way. In fact right now, I can't get it to work at all. I guess I'll just manually draw it in.... 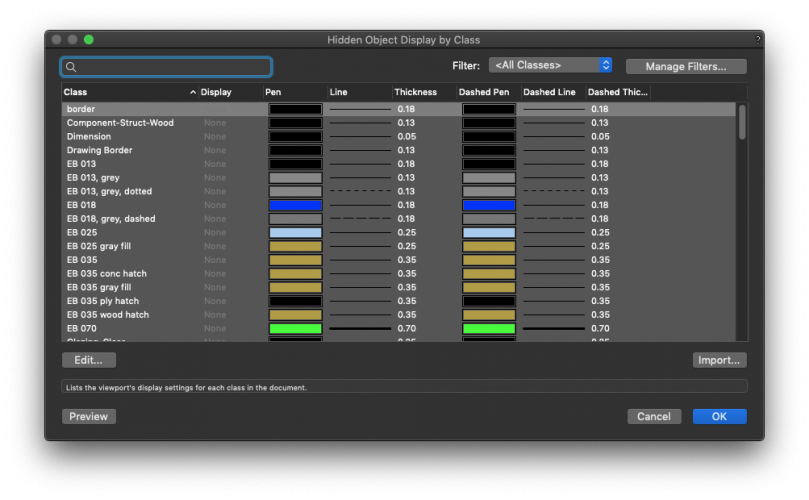 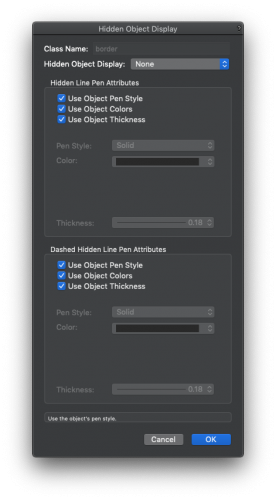 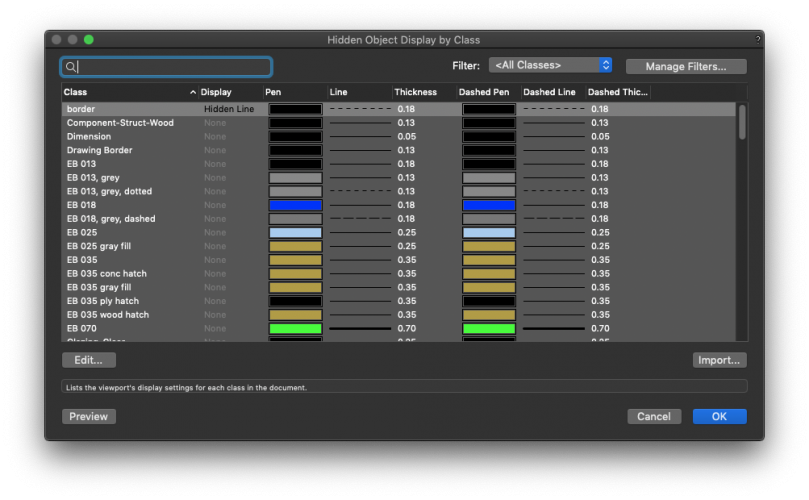 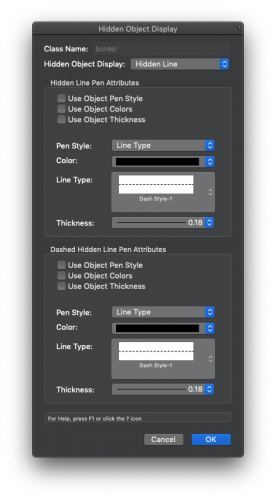