I've attached a file (VW2018) which contains a site model object, with a few site modifiers applying to it. In plan and OpenGL 3d view all is fine, but when I take a section through it (see the section viewport on the sheet layer) It's a complete mess, with multiple section lines all over the place.

What has gone wrong and how do I fix it? 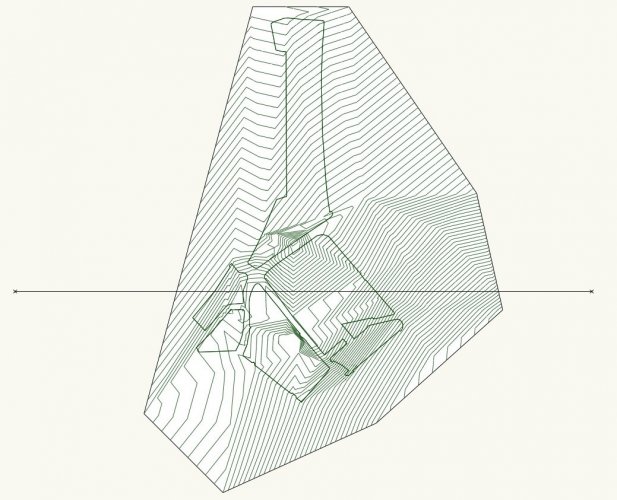 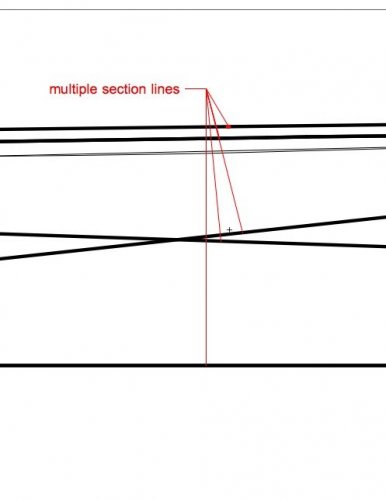 11 answers to this question