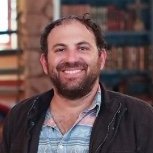 I find the chamfer and fillet tools for 3D objects to be invaluable.  I'd love a 3rd tool for edges that allows you to choose or draw other profiles.  Like the other tools I'd like to be able to edit and scale the profile even once applied to an edge.  I would prefer this method to extruding profile along path that takes additional steps when you already have a 3D object. I could see this functionality also expand to putting a dado or v groove into a face. 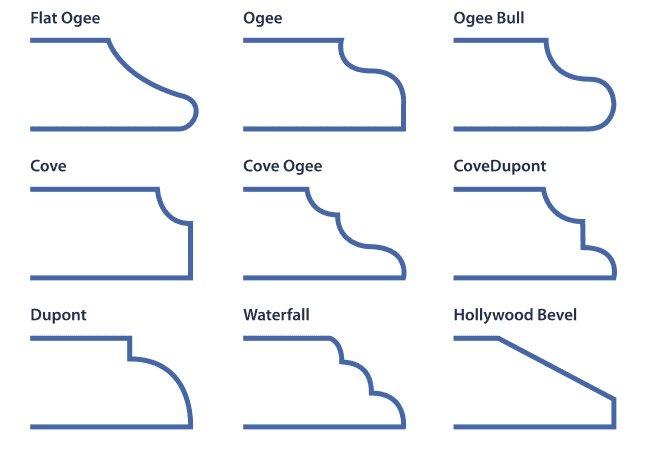