This site model keeps going shaggy on me.  Looks good then goes like this. 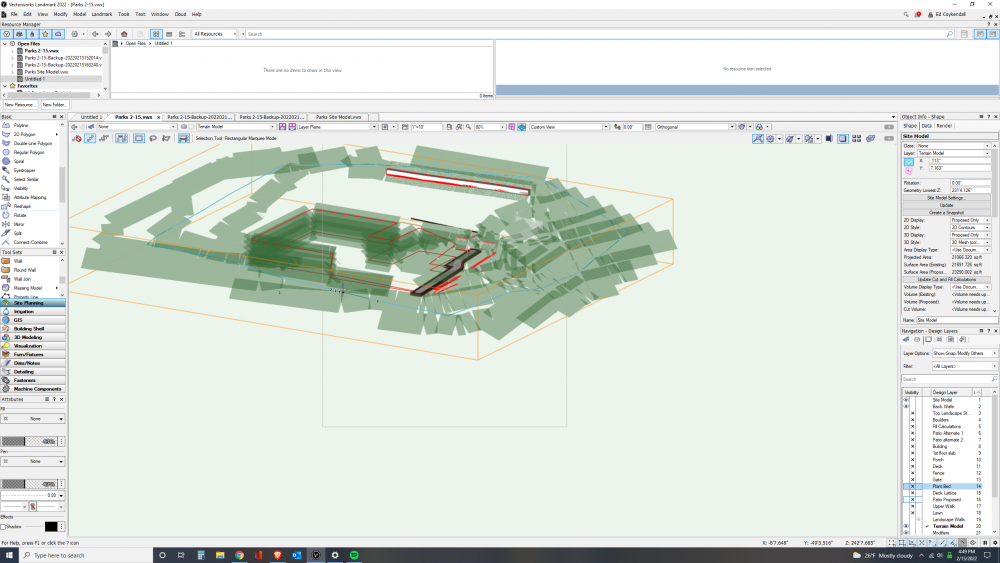 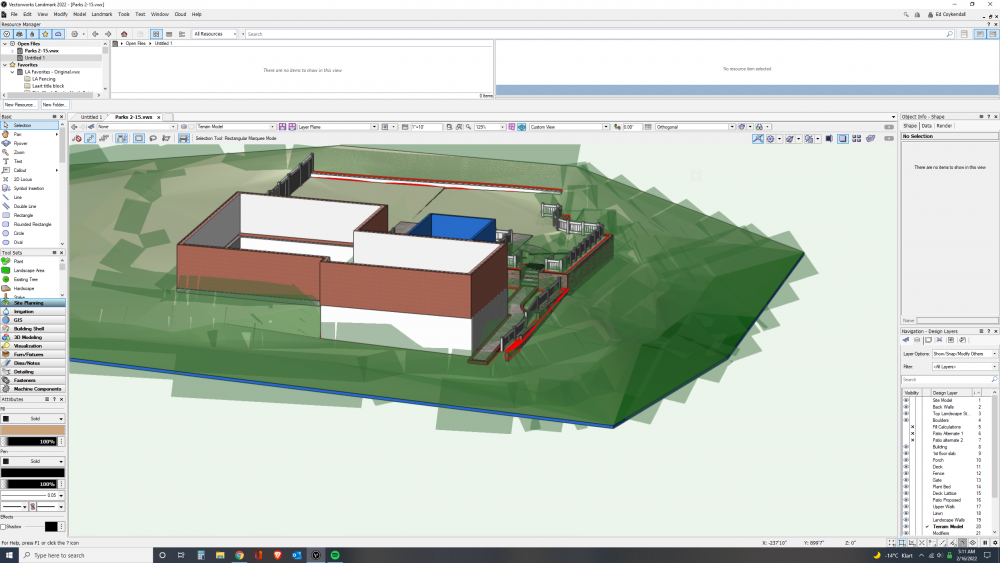