It literally took me a year to figure out how to rotate non box objects along odd planes. Pretty easy once I figured out. But man is this process convoluted. I could have sworn this has already been asked of before but couldn't track it down. Maybe it was about making 3D Move and 3D rotate have previews? Oh yeah that was it.

Add anchor point capabilities to the OIP and all objects:

Here's an example of a combined 3D X,Y,Z Rotate and Move handle 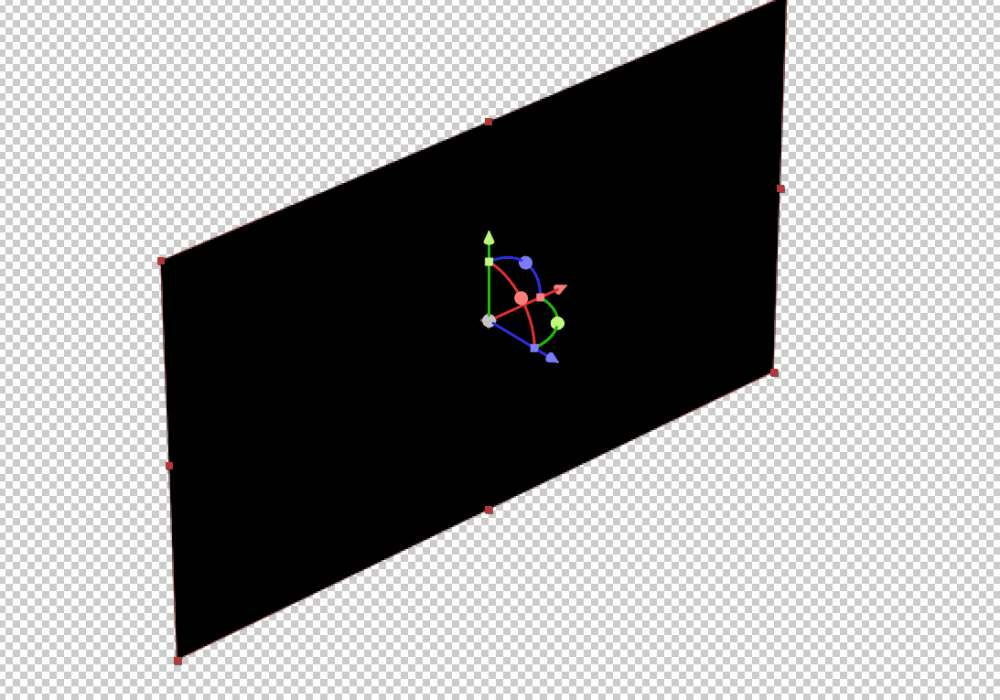 It's definitely weird that Vectorworks doesn't have 3D handles.