Plug-in objects flicker/glitch on reset, is there any way to stop this from happening?

Steps to reproduce: Draw a spiral staircase in VW2020 in OpenGL, make it a bit more complex (flr flr length: 9000, angle: 3*360) just to make it slow enough for your computer , reset the object by changing it slightly, It dissapears for a second and then it re-appears. 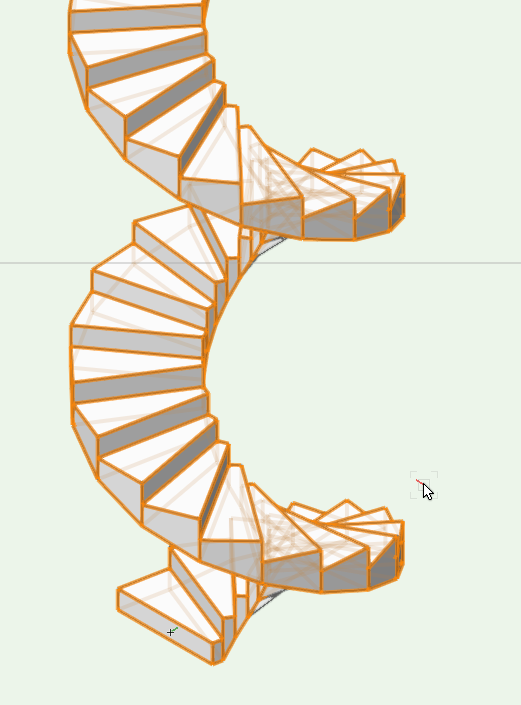 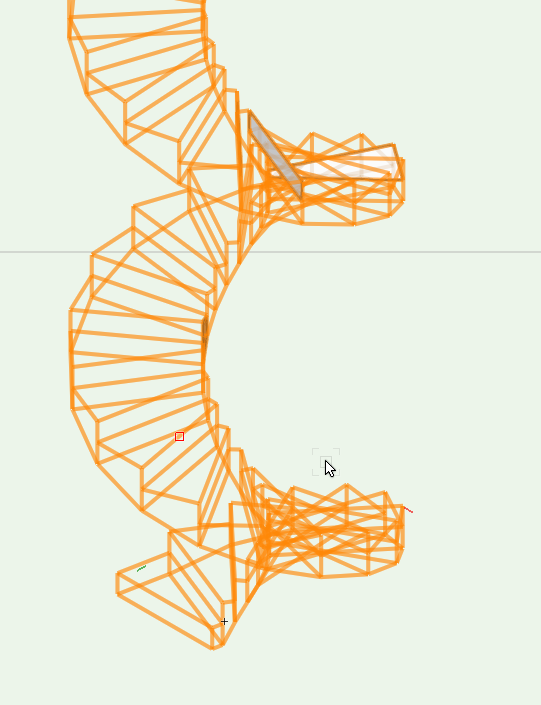 This particular situation is not a big deal for us, it is just an example to explain the glitch with.

The issue is that we have custom plug-ins that trigger subtile refreshes on each other, It was never visible for the end user, but now in Vectorworks VW2020 it is and it makes the program look glitchy.

We would like that the drawing only refreshes after the reset and not inbetween the reset just as it was in VW2015.

Is there any way to stop this flickering during reset?

(Is this flickering rather a bug or a feature?)

Edited September 16 by Nebeor
Correction: Now it is an actual question.