LED Screen tool is currently completely unusable for me. Whenever I insert an LED Screen object, I get very strange behavior in 3D views. Objects disappear or appear incorrectly. Which objects appear at all, and how they appear changes depending on zoom and viewing angle in flyover. Bug carries over into viewports.

Additionally, ONLY after inserting an LED Screen, every time I enter flyover WITHOUT an object selected I get a blank canvas with yellow highlighted rulers.

Attached are screenshots of a basic event layout in isometric view before inserting the LED screen, after inserting it, showing the screen selected but invisible, hollow stage(?) missing doors, 3D text showing through wall... just a mess. And a viewport of the same that's even more fun.

For now I will use projection screen objects to fake it, but this is extremely frustrating. I was away from VW for most of the pandemic because, well, not a lot of live events to draw. This issue is new for me since updating VW and returning to this side of the work a month or two ago, but is consistent. The first time it occurred, I thought I just had a corrupted file, tried copy-paste into a new doc, no luck. Re-drew the whole event, same issue. I'm on a brand new installation as I've moved to a network server license, and it has persisted exactly the same way.

Any help appreciated. Am I alone in this? 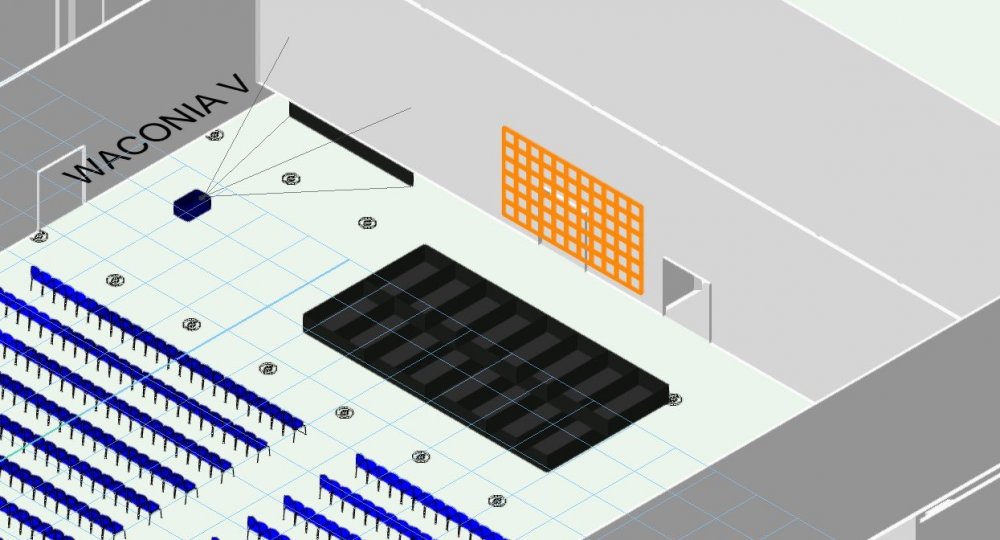 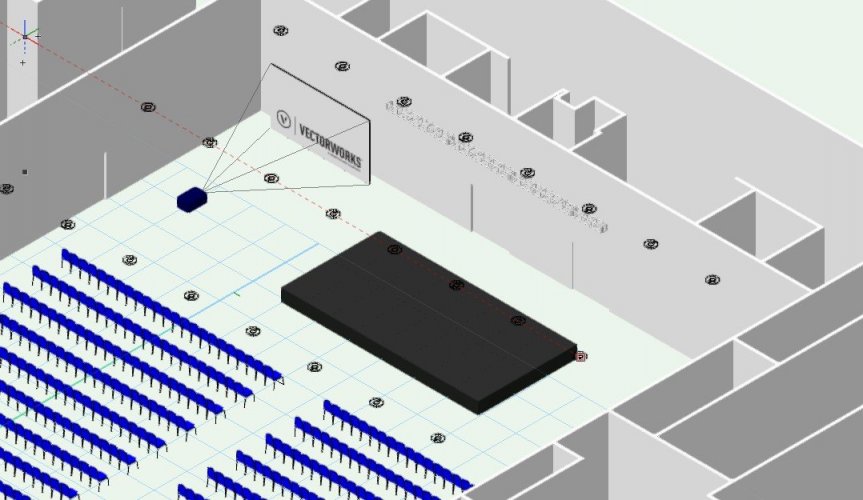 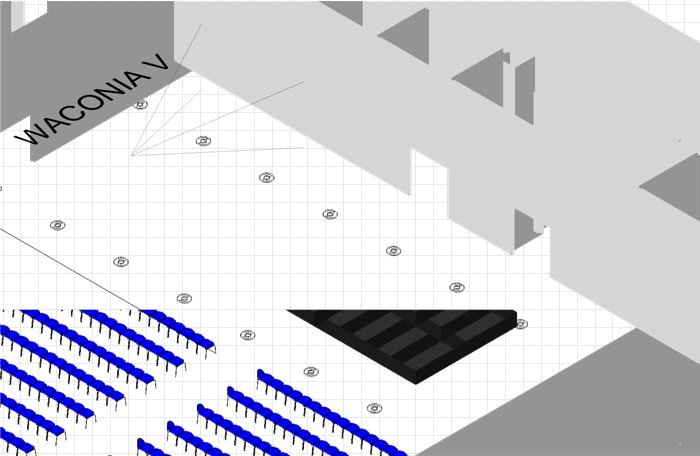 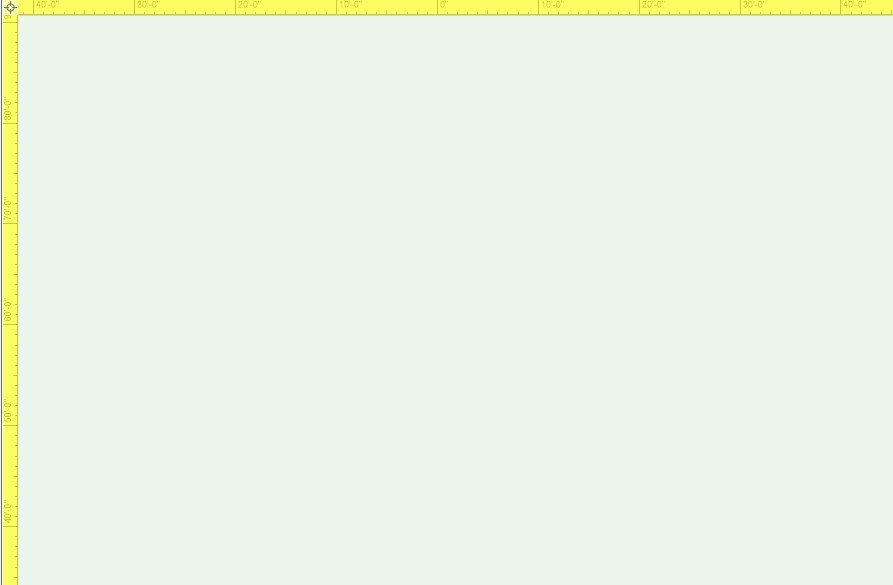