visual issue, not fixed since VW19

Hello, ive updated to 2021 recently and it still has the same issue, I thought it could be cause when I was using an old Mac os along with an old VW version, but after moving onto the latest systems, the issue still persists, attached are two screenshots showing the issue. it happens sometimes with crops, where the crop stops cropping for a second and then crops again, mainly when moving/zooming. this would not normally be an issue but since I use viewports in design layers, it can be very troublesome when a huge cropped viewport decides to uncrop itself sometimes and overlay where its not supposed to. The screen shot shows how it looks for a few seconds before cropping itself again, all caused by me moving/zooming. 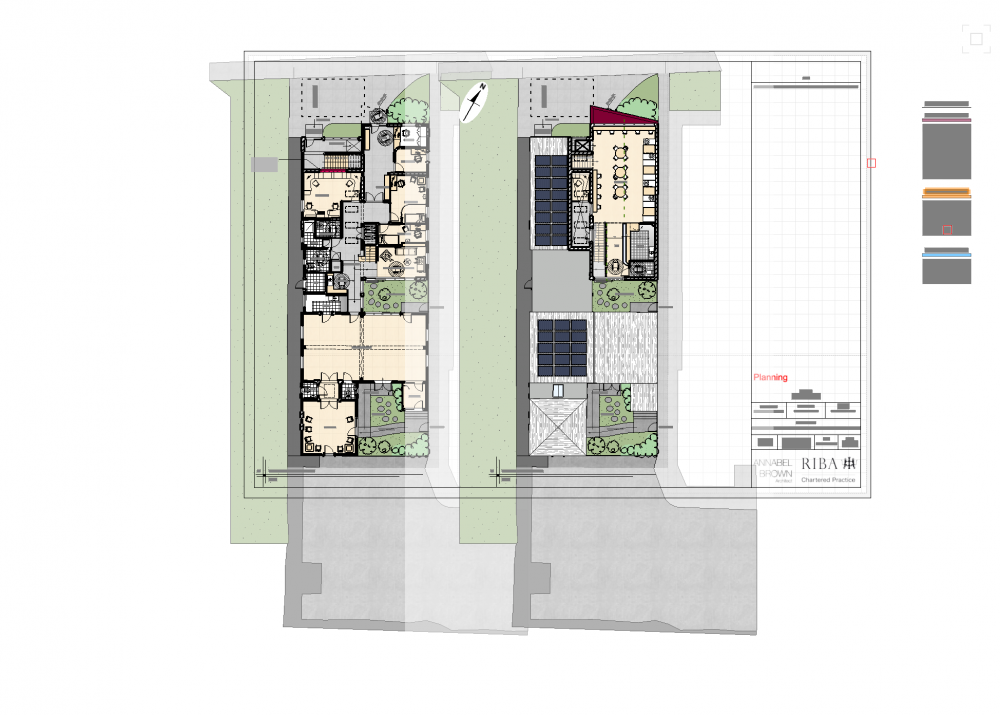