where do I find the Vectorworks Crash-Dump-Files???

I already tried to exclude some reasons (I can't change the graphics driver on a mac that easily, however I keep our machines quite up to date...

could still be sth in the project file, however not sure...

(I already changed the setting to "send all crash data (or sth like this) as you can see in the attached screenshot, unfortunately german Vectorworks, however the dropdown-menu location is the same like in an english vwx-version)

Where do I find all VW Crash dump-files? 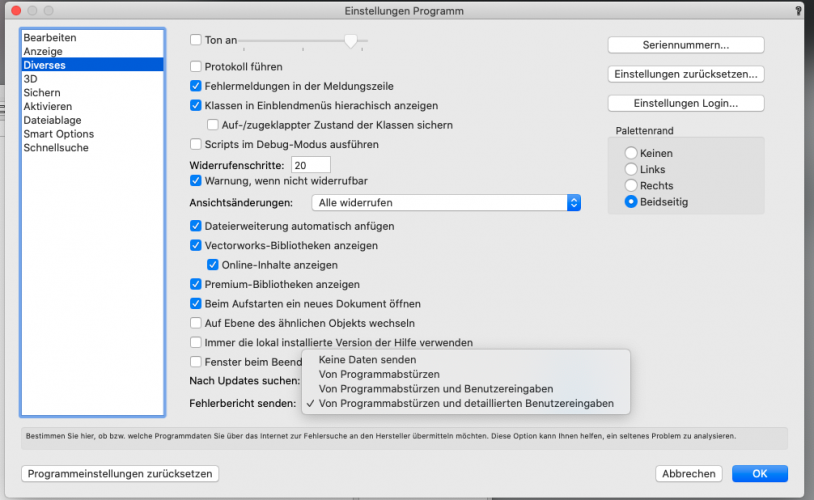