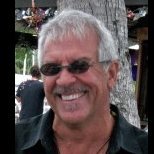 Here is something that may never see the light of day, but would be more than welcomed, pertaining to the Roof Tool.

Roofs, in general, depending on the roof style, in the real world always need to include elements for waterproofing at the Ridge, Hips and Valleys.

Where Valleys are concerned, it is noted as 'Flashing".....at least where I came from.

When 3d Modeling a structure, to maintaining a sense of realism, these flashings and waterproofing elements really should be included in a 3d Model.

Including these elements in a 3d Model can be achieved, but it can be a bit of a challenge and somewhat time consuming.

Wouldn't it be great if these elements were an option relating to the Roof Tool...??

This example features a standing seam metal roof, but the same principles would apply to a roof with asphalt comp shingles, etc. 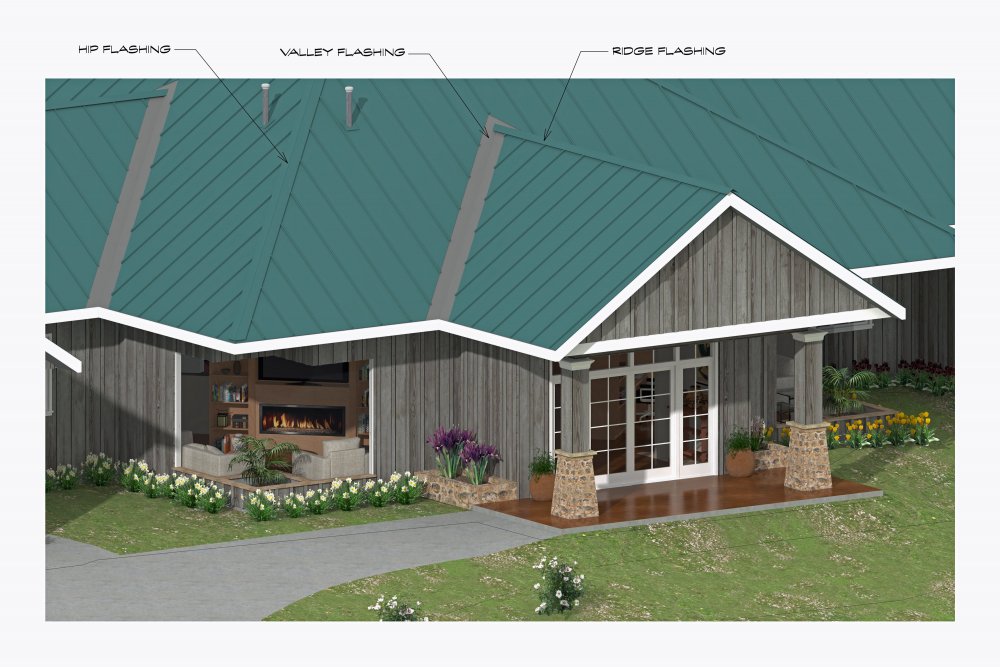