i have a very weird issue here and i cant figure out what is going on here.

Iam working on this file since a week or so, it is a 3D plan of a TV Show (so iam working in Spotlight) i have a stage imported from a DWG, put in truss, fixtures etc, i had several version changes, added and changed fixtures etc., everythings good so far as you can see in the screenshot.

Today iam looking at the published PDF files after another revision and i see that the stage is kind of cracked up, planes turned and it just is completely broken as you can see in the screenshots. The Model of the stage is also broken in wireframe and open gl of course. Even if i go two versions back, where everything looks normal and copy the model into the actual file, the stage cracks up in the same way again.

Has anyone had anything similar before and is there a solution or workaround for that other than going back two versions and redraw anything i had changed until then? Is this a bug or is it just me doing something wrong? Iam actually quite experienced with vwx since 2008 but as we all know, most errors sit in front of the screen 😉

i had the similar problems when tried to import the stage model from the DWG the first time, the stage looked the same. However i managed this somehow and didn´t think about it until today. one of the last things i did before this happened was to EXPORT my sheet layers to DWG...could this maybe cause the issues?

in a backup file i even can see that everything is ok in the file preview thumbnail, as soon as i open the file the stage breaks!?! 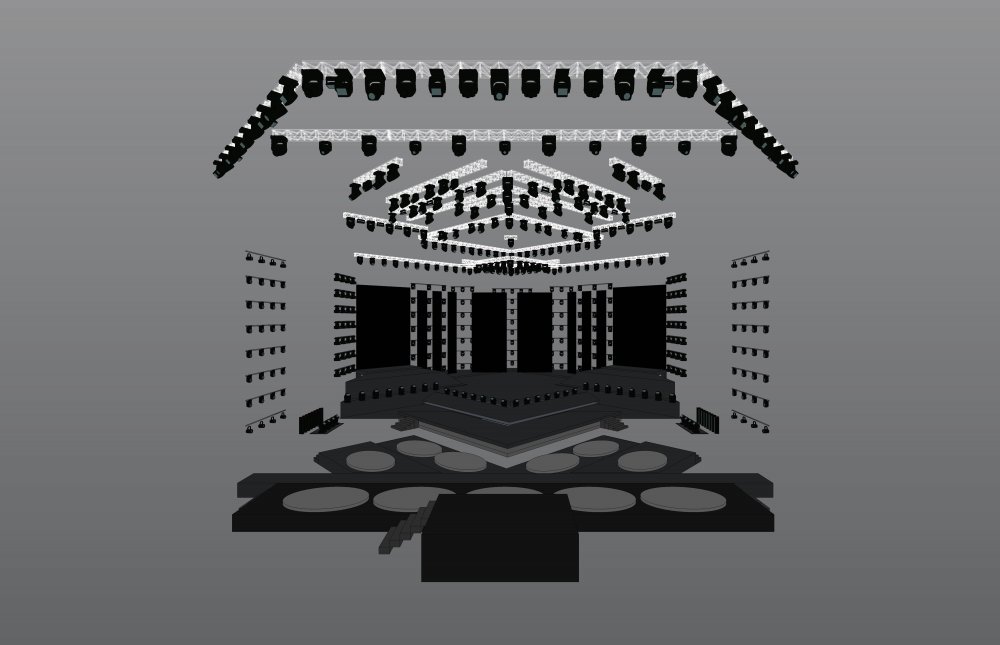 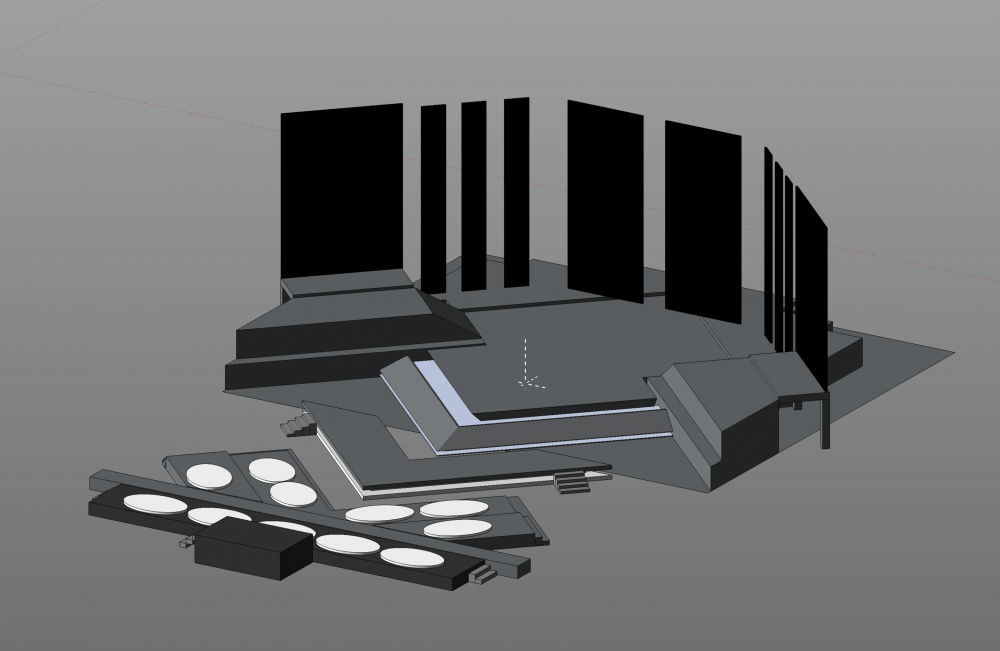 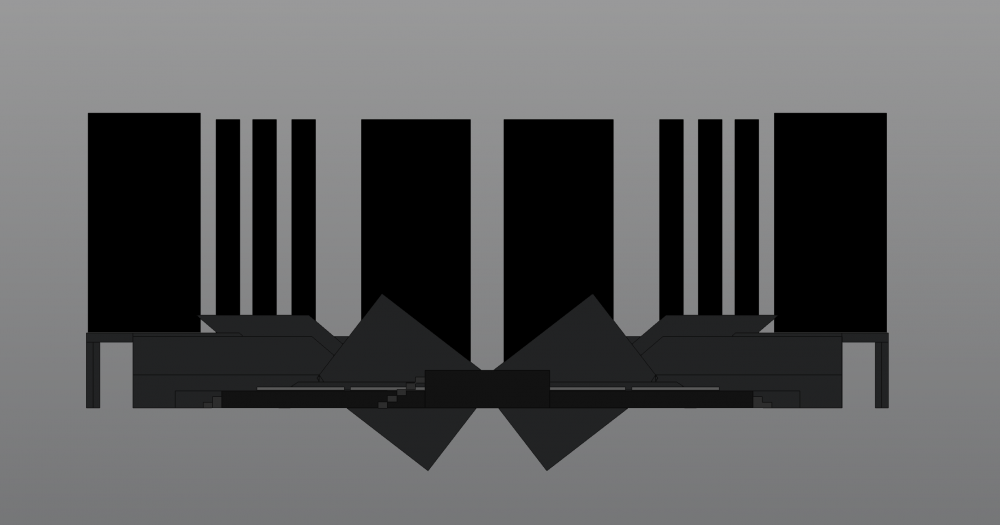 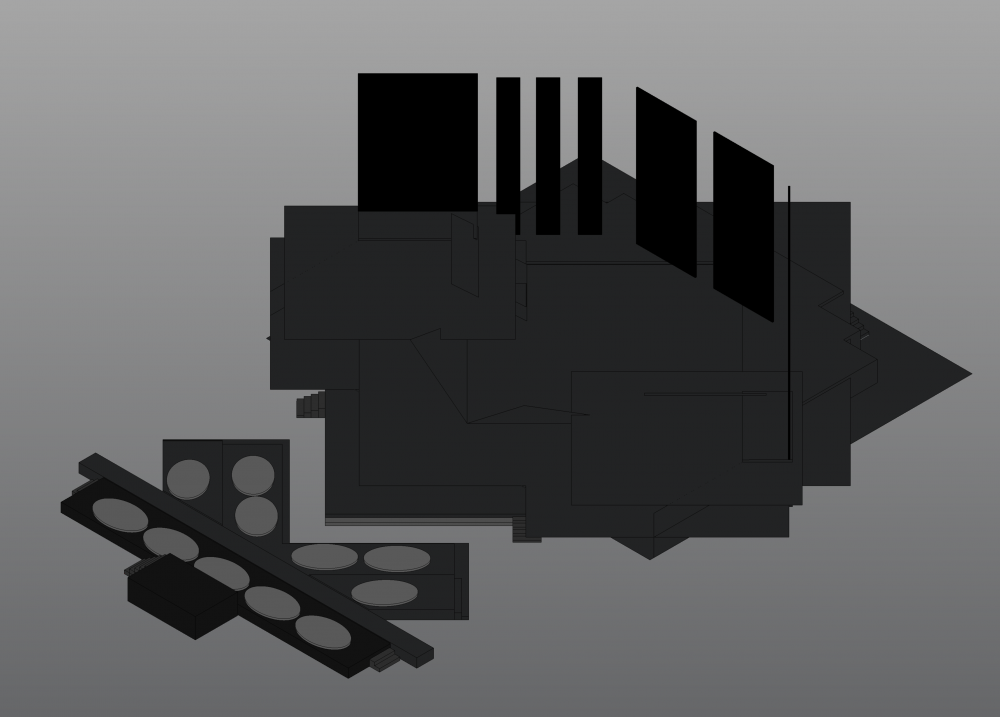 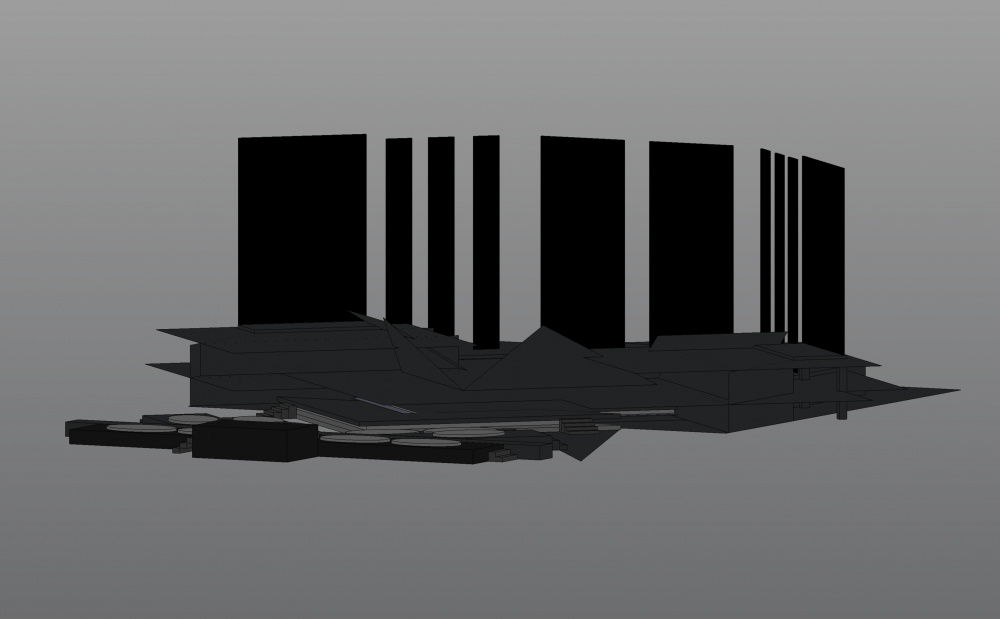