Don't know if anyone works with point clouds here, but it's definitely the future of surveying. There is a feature i wanted to enhance. Currently, there is only one right click option for extracting loci from a point cloud model, however it extracts from the entire point cloud model. My feature request enhancement is to selectively show where in the point cloud model I would like to extact the loci. If using the clip cube, it would be great to extact only the loci in the clip cube. If its a section for example, that has been generated from the point cloud, perhaps the same feature, extract loci from point in viewport (i.e. a viewport that has a min and max setting for below and above clipping points.) It is great to use if someone needs to model a terrain of some sort without having to regenerate the model itself.

Another feature would be to generate a 3d model from a series of loci, or a 3d terrain, but it would not generate the object if it has overlapping elements / loci in it. So i.e. to generate a model from a point cloud set of points that are spherical, or vertical. Just a thought. Thought Id share these ideas in the forum in case anyone runs into similar requests in the future. 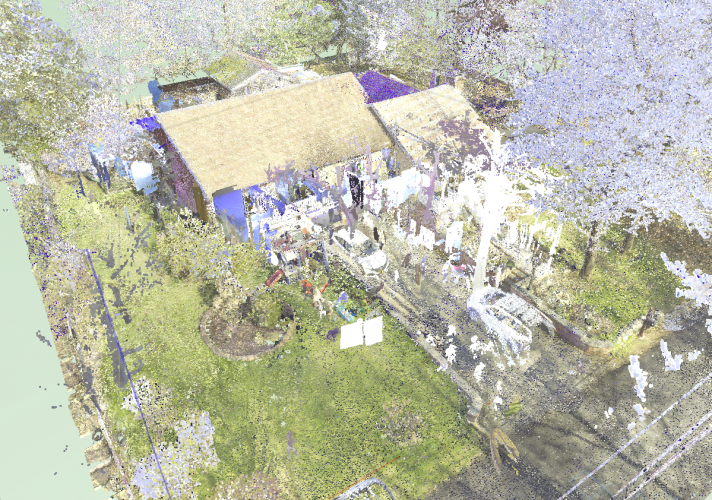 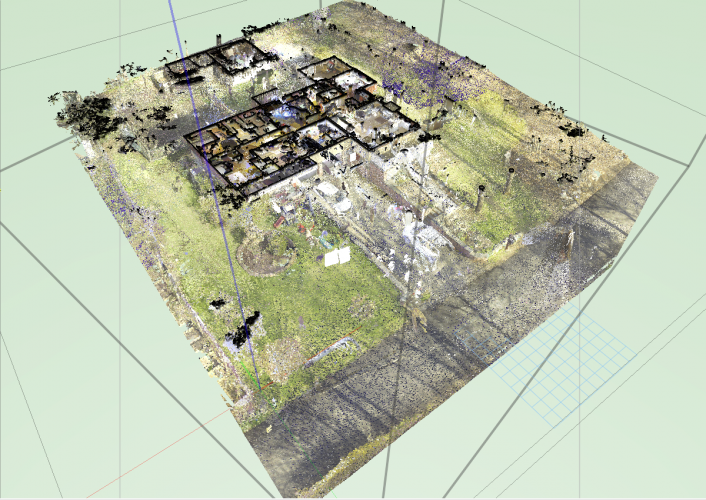