In order to align several databases along the same row, I believe we need to provide the ability to reference a separate database formula for different columns (using if statements). It could prove to be useful when managing different datasets that don't have related record information, or have the same record information, but isolated extraction methods.

Example below illustrates something that currently isn't possible in vectorworks that is driven by databases because each orientation would require a separate database callout with the rows controlled by an if statement. If they were controlled only by one datase record request, every orientation would be blank and distributed onto later database rows (rather than the same database row). Is something like this possible? 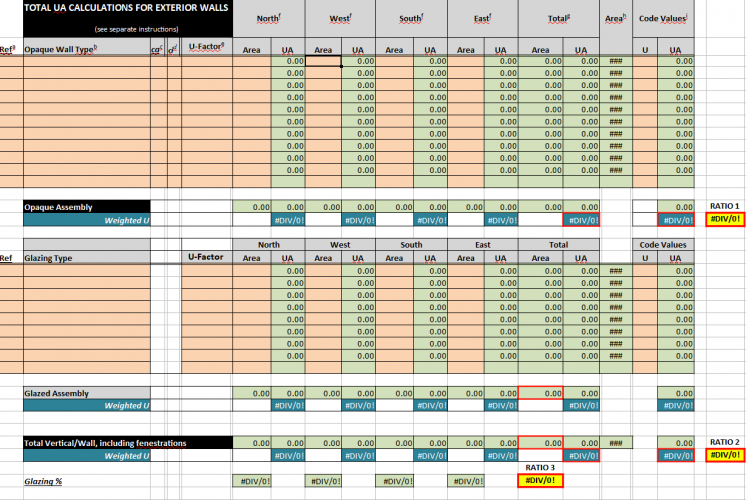