Can we fix the property line tool?

Issue #1: bearing direction.  Please include a button to quickly reverse the direction when the property line tool goes the wrong way

Issue #2: redraw - often, VW fails to draw a line, although it later becomes apparent that it stored the info the first time, and we get an incorrect boundary

Issue #3: data entry - once you click "Add" the segment should actually draw (see above) and the fields should automatically clear, signalling to the user what is next required.

Issue #4: editing the PL - the segment we are editing should be highlighted, instead of making us guess which one it is

Issue #5: panning - the shift key to allow panning while in the tool dialog box does not work, so if your line happens to go off screen you can't see what is going on

Issue #6: arcs - this, as far as I can tell, is almost beyond redemption.  Here's the result I get after entering 3 segments, the last one an arc, starting from the left and running counterclockwise: 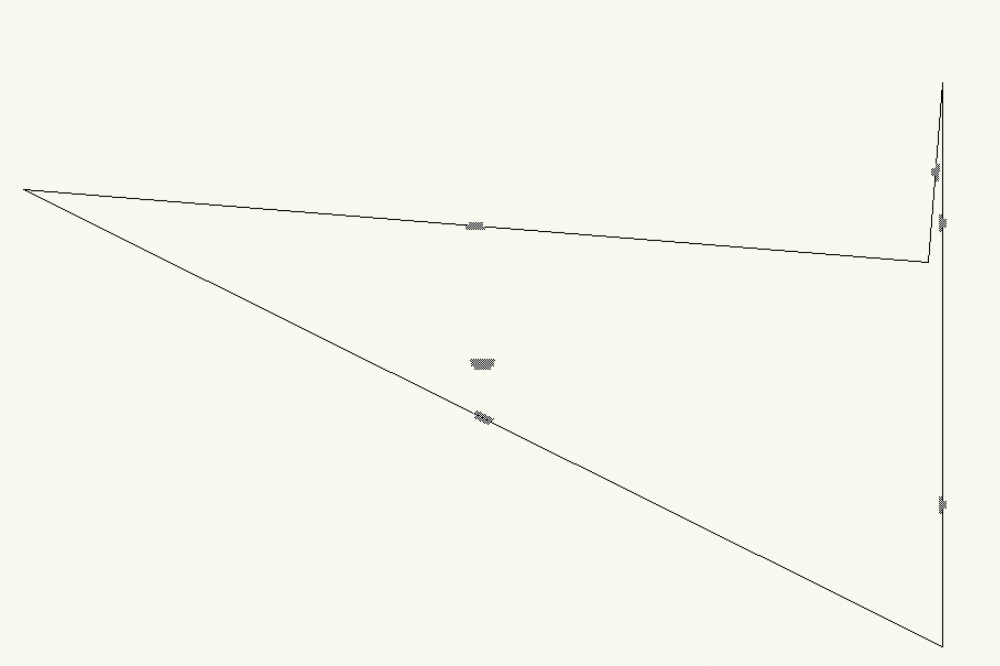 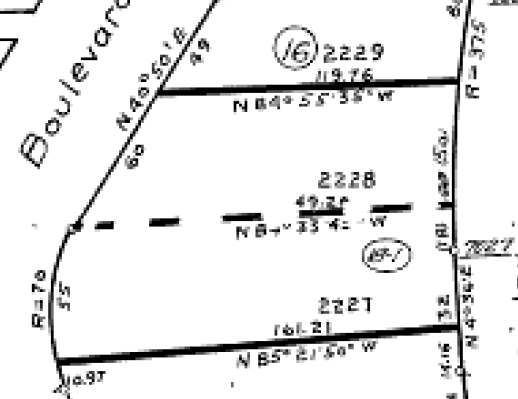 Clearly, the program selected the incorrect bearing to start the arc, even though I entered the exact same bearing that was used to generate segment 2.  Now, perhaps I can go back and change that bearing, and lord knows what will result.  The tool is just unbearably difficult and unpredictable!  By the way, you have to know to clear the previous bearing information BEFORE clicking on the arc button.  And FYI, trying to correct a direction mistake by going back fails almost 100% of the time, and we have to start over.

How about some real world testing to see if things work before calling it done!  And we have been living with this tool for year after year with no improvements despite the many thousands of dollars sent to NNA.  Think about optimizing the workflow, and making it easy to just enter a surveyor's information and end up with a property line.  Should take no more than three minutes!  Instead, I am fussing with this thing for hours.

Edited May 29 by P Retondo