Renderworks problem with the shadows

I'm experiencing some troubles with the shadows of my project.

As you can see in the first screenshot attached, the shadows in OpenGL are perfectly fine: 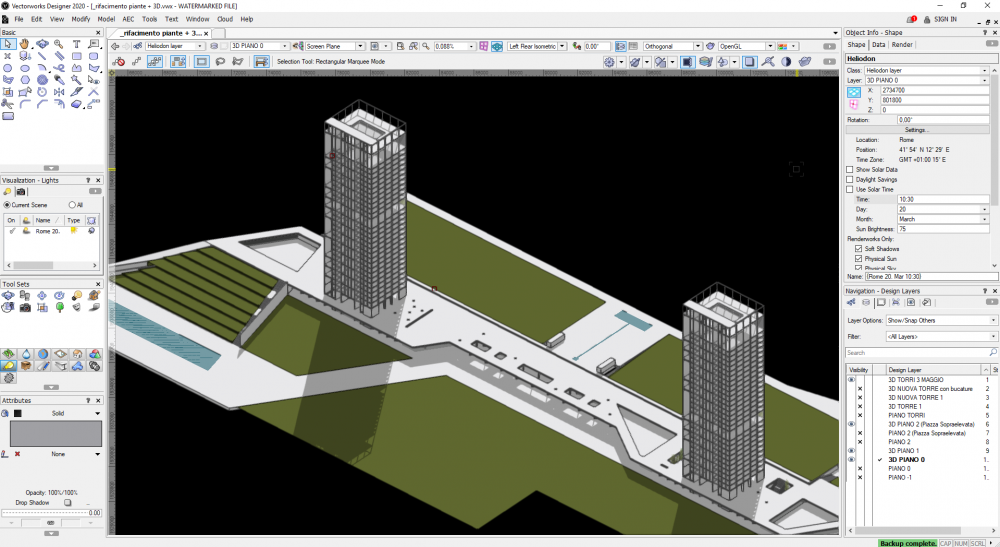 But, when I render with my custom renderworks settings (and actually with every renderworks style), I don't know why, the shadows are suddenly "wrong", "too short" and "too clear": 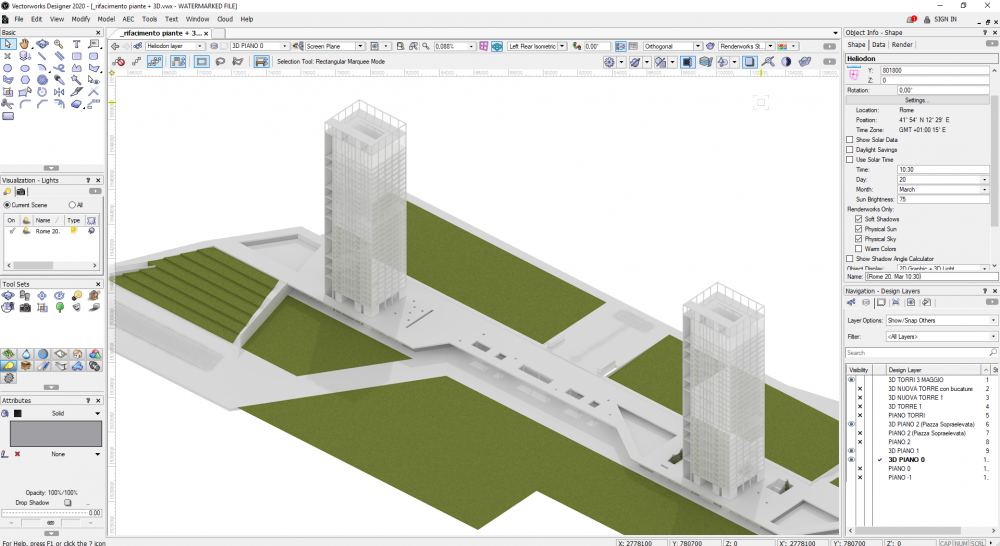 I thank you in advance and hope that you can help understand why the rendered shadows are wrong and how to darken them.