Not all uplights show drapery pleats

I have some drapery in my scene, with lighting devices just above the floor, facing up towards focus points that are just behind the drape. I have 8 lights and 8 focus points, but only 6 of the lights show the pleats on the drapery. I have no idea why lights 3 & 4 (counting from the left) don't show pleats. Perhaps it's a bug, but I'm thinking it's probably some setting I don't know about that got changed by accident. Has anyone have any ideas about what might be causing it? See attached photo. 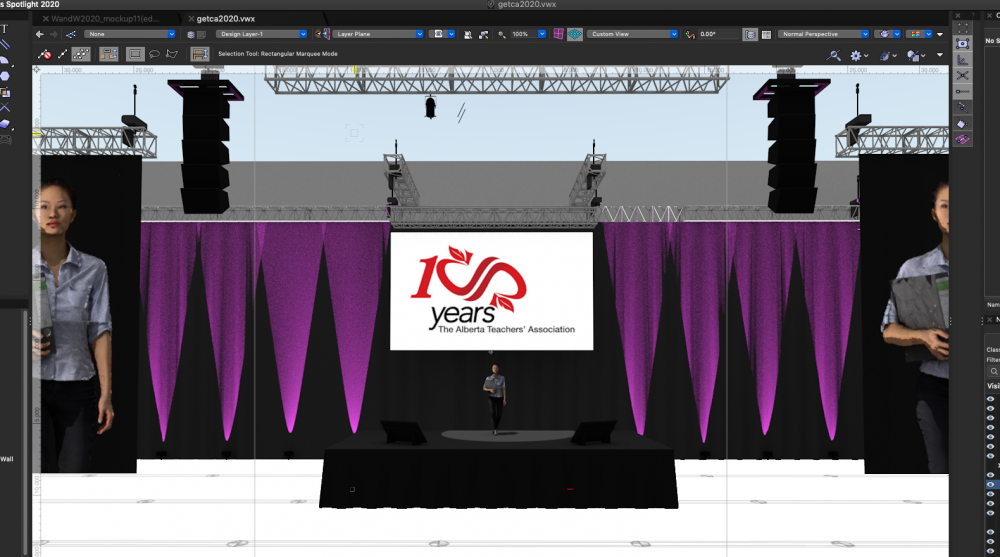