Exporting to DWG: walls as solids

I'm having an issue in Vectorworks 2019 when exporting the model space to DWG. When I open the file in AutoCAD (or re-import to VW), it seems all walls are converted to 3D polygons. Is there a way to retain them as solids? Other objects (extrudes, generic solids) are coming in as expected. I've attached a screengrab of my export settings and a sample file I've been using to test.

I'm able to export walls as solids in other formats (SAT, STL, etc), but then I lose any layer/class information. 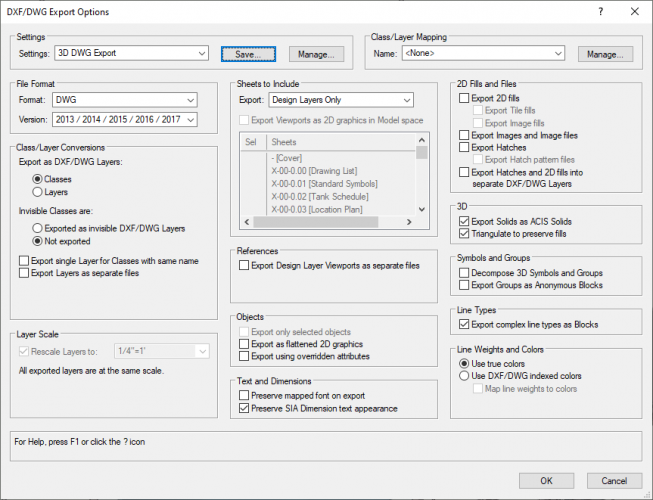