Loci are rendering and visible in PDF output?

I've been having some issues recently where loci are actually rendering and appearing in PDF files. Loci have always been screen only in the past and I'm wondering what has changed. Its happening in a couple of existing files that were brought forward into VW2020. I haven't been able to duplicate the issue in a clean file started in VW2020.

Here's a couple of examples -

This is from a PDF of a perspective sheet layer viewport with foreground Hidden Line and background OpenGL rendering. 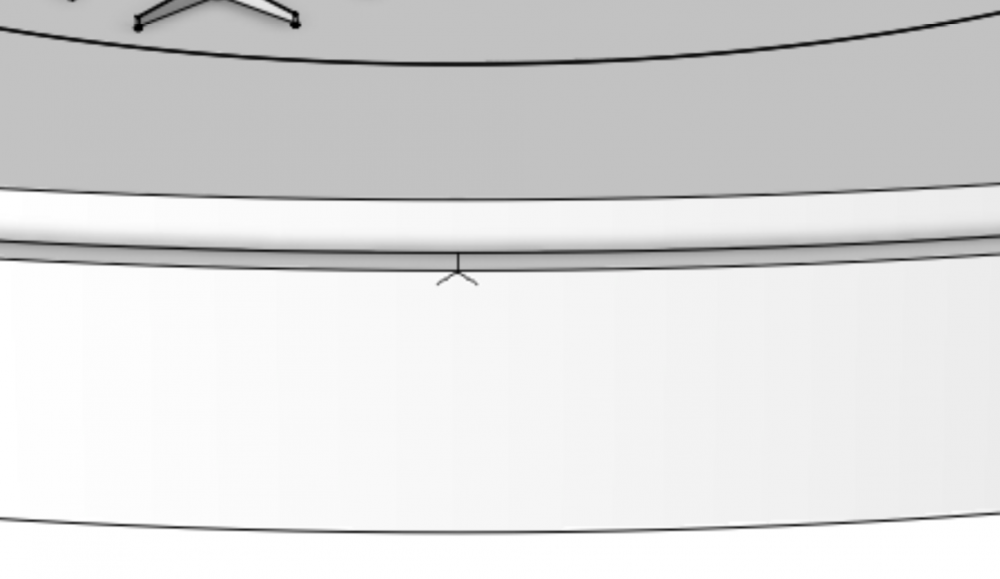 And this is from a PDF of a top view sheet layer viewport with foreground Hidden Line and background OpenGL rendering. 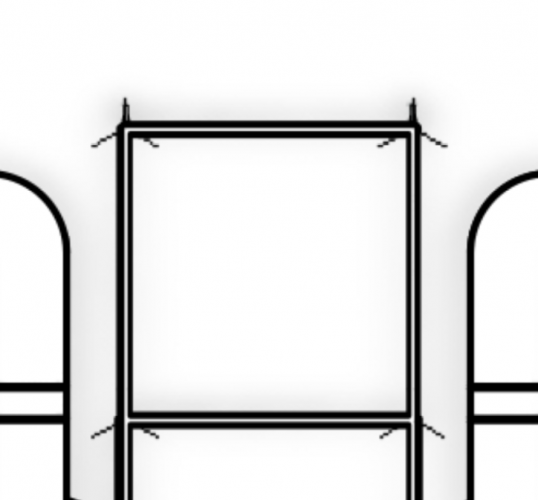 Really, loci shouldn't be appearing in output at all.

@Matt Panzer have you seen this before?

11 answers to this question