Hi, really struggling with this.

We are now working in 3D - fantastic!-, but the big issue is that once everything has been extruded etc, the 2D looks very different from what we are used to....bringing me to redraw 2D plans AFTER the 3D has been generated just for presentation purposes. A BIG pain and loss of time which I am sure can be avoided but cannot work out how. Have experimented with different renders etc but there must be a function/box/option that I am missing. Can anyone rescue me please? 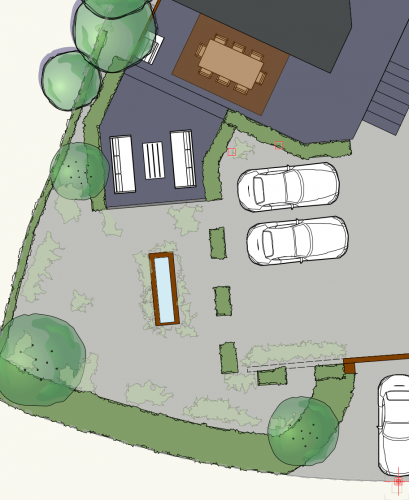 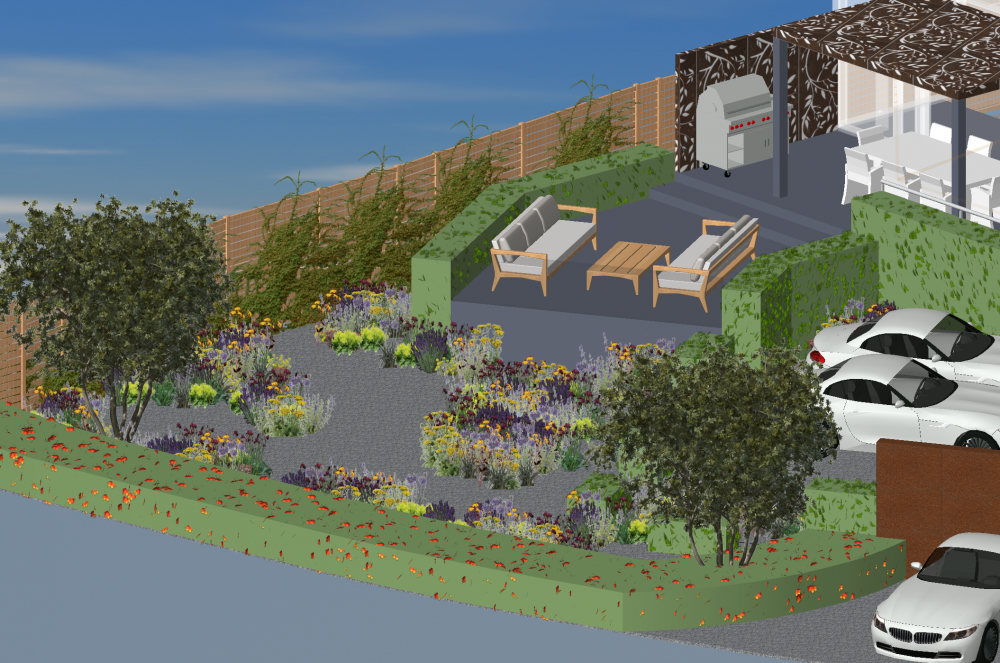 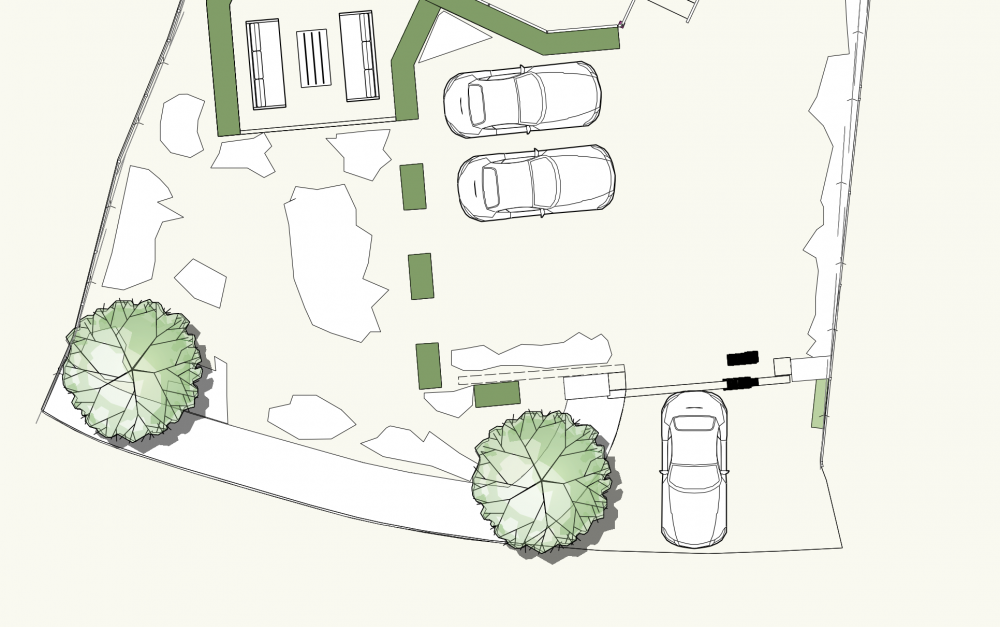 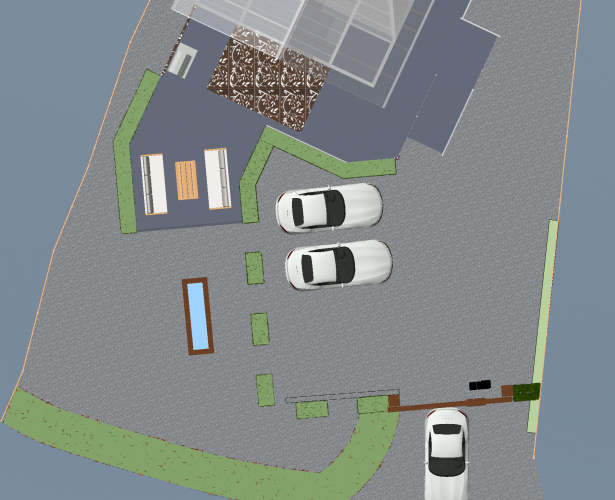