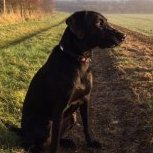 VW2019 just crashed on me without any warning - it just shut down.

Where, if anywhere, should the autorecover or backup file be saved?

I'm running a GeForce GTX1070 with the latest studio driver: 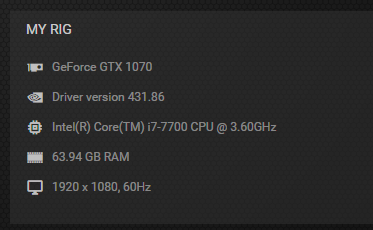