Just might have found a new bug. Floor slab retains old style ID when imported from another file, even after deleting the ID entity from the floor slab itself later on. To make things worse, after I have created a separate floor style (I didn't want it to be included in the schedule), i though it would disappear completely, and turns out it doesn't. Took me a bit of tinkering to figure out this bug because i was trying to create a schedule of existing and new floor types. 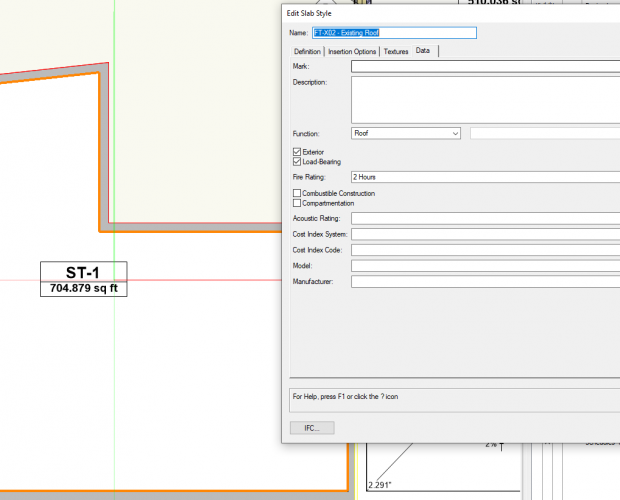 When renaming and resaving the ID field, it changes the ID in the schedule. However, when reverting back to a blank in the ID Field, it reverts to the old imported ID.

Image below shows that the slab is 'unstyled' 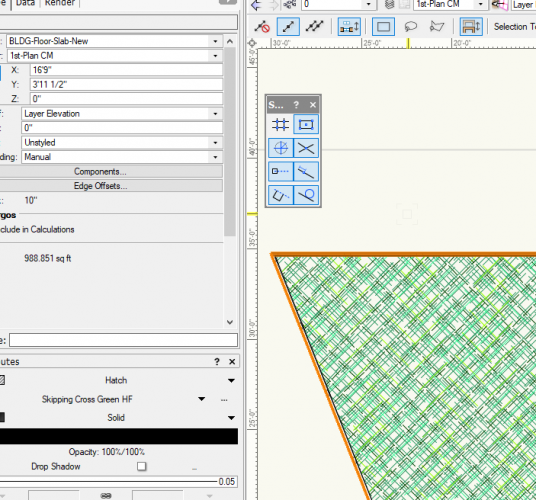 However, if you go to the IFC_SlabCommon record field, the imported ID is grayed out 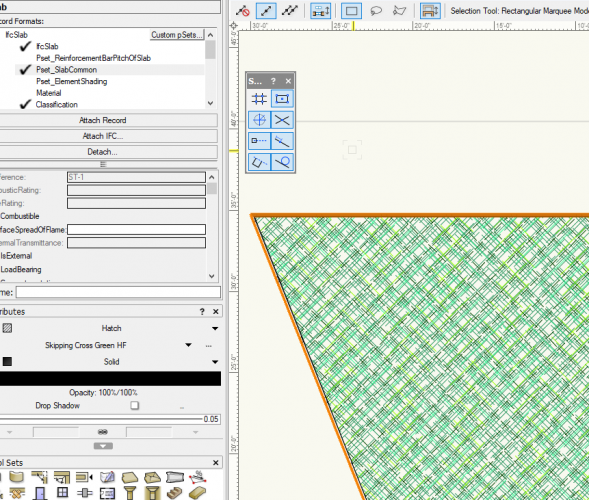 For some reason when creating a new slab, the ID defaults to ST-01. 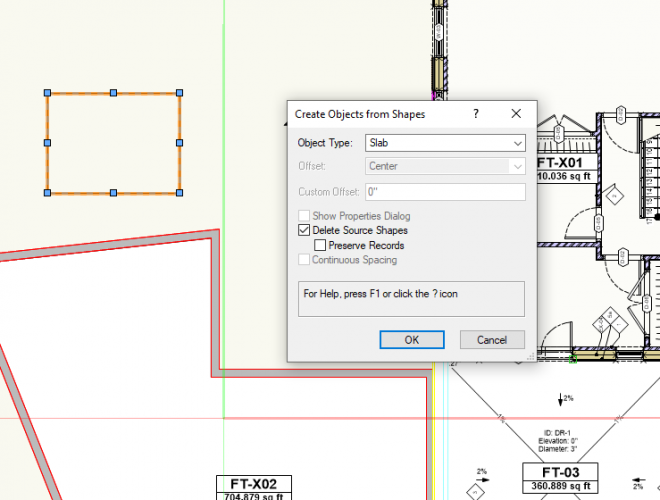 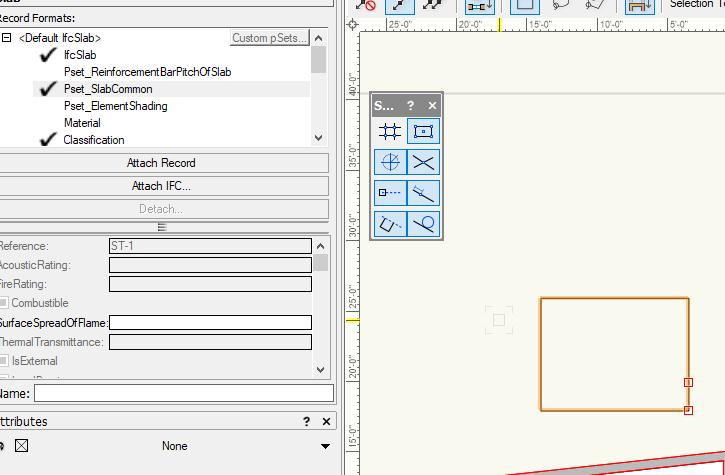