get stuck in some marionette projects 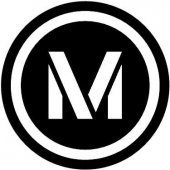