Bugs not patched in older versions 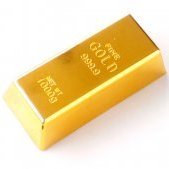 By Gadzooks,
February 7, 2019 in General Discussion