Site model - modifiers spilling into each other

I've got a site model set up with a recessed pad, with retaining wall, into which a building sits: 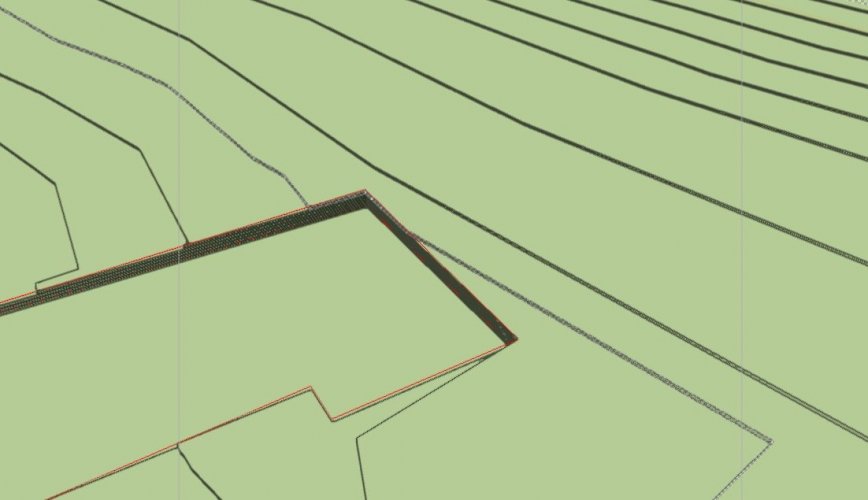 Just uphill of this I want a flat pad, at a higher elevation. So I use the standard 'pad' modifier: 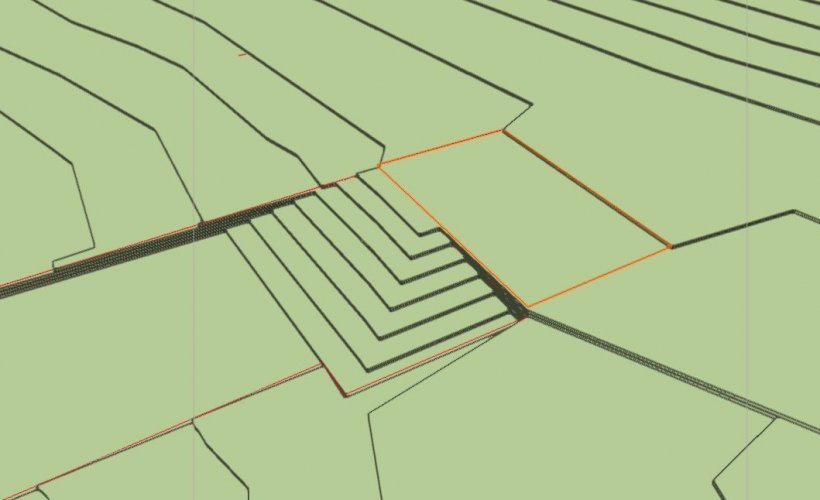 Which gives me the pad I want, but I don't want it to spill into the hole I've created with the other modifier. Is there some way I can stop it doing that?

Tried using a 'grade limits' modifier but that just created this:

I think it's applying the grade limits to both of the modifiers but that's not what I want.