Unable to Turn On OIP

I have a custom workspace that I have been using ever since I upgraded to VW17 10 months ago. Today I managed to close the OIP & now it no longer appears to be an option under the palletes menu (see screenshot). If I switch to a different workspace, such as the default Spotlight workspace, the OIP once again becomes an option for me to turn on.

Any thoughts on how to get it back? 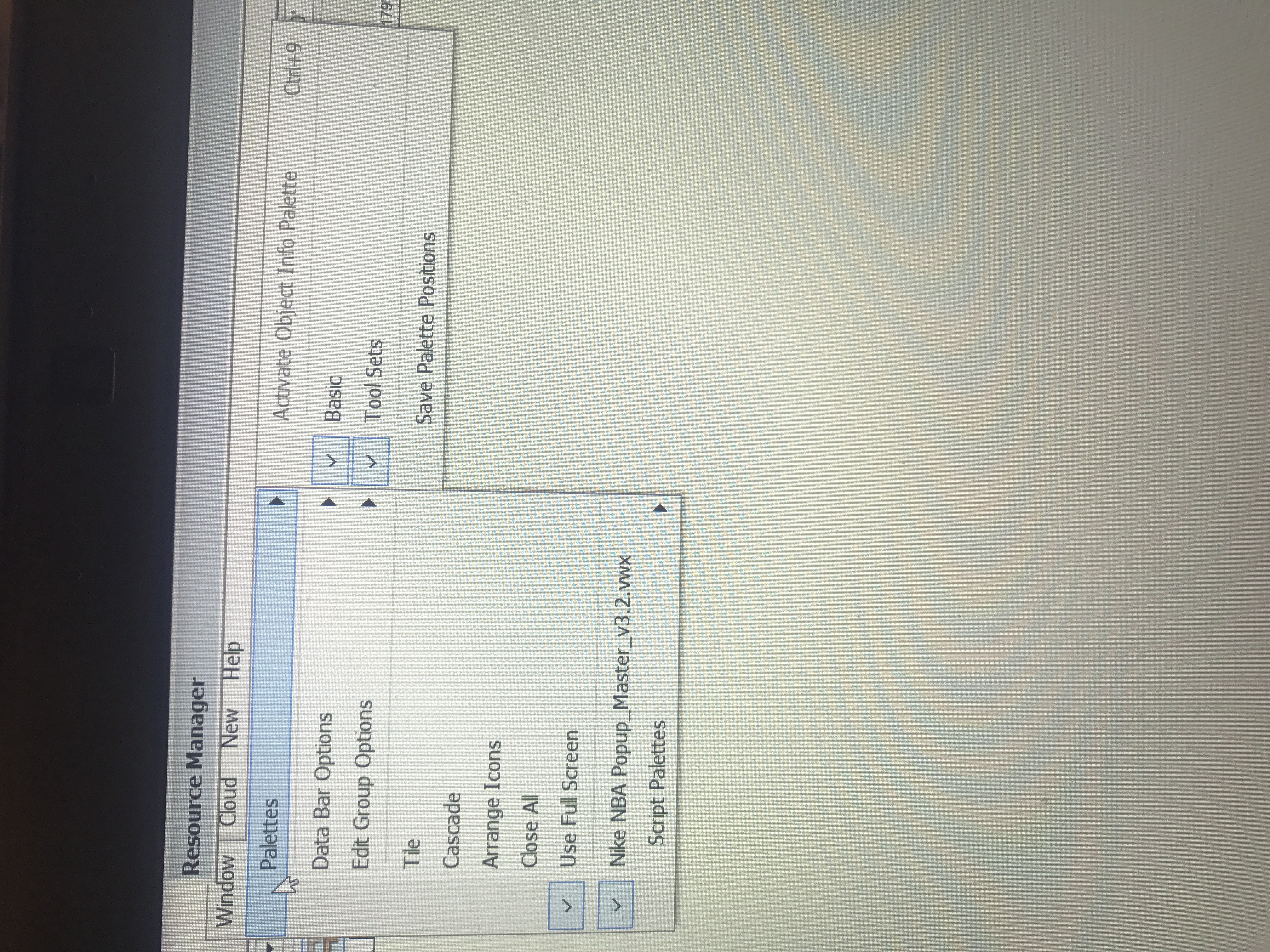