Viewport not showing what is outside of crop

First of all sorry for my rubbish title, could think what to write!!

So in VW2017 when editing your viewport crop you could see (in grey) what was outside of your crop, I find this useful. I have noticed however that in VW2018 this doest seem to happen? Is it a feature that just needs to be turned back on?

I have (hopefully) attached two images to show what I mean. 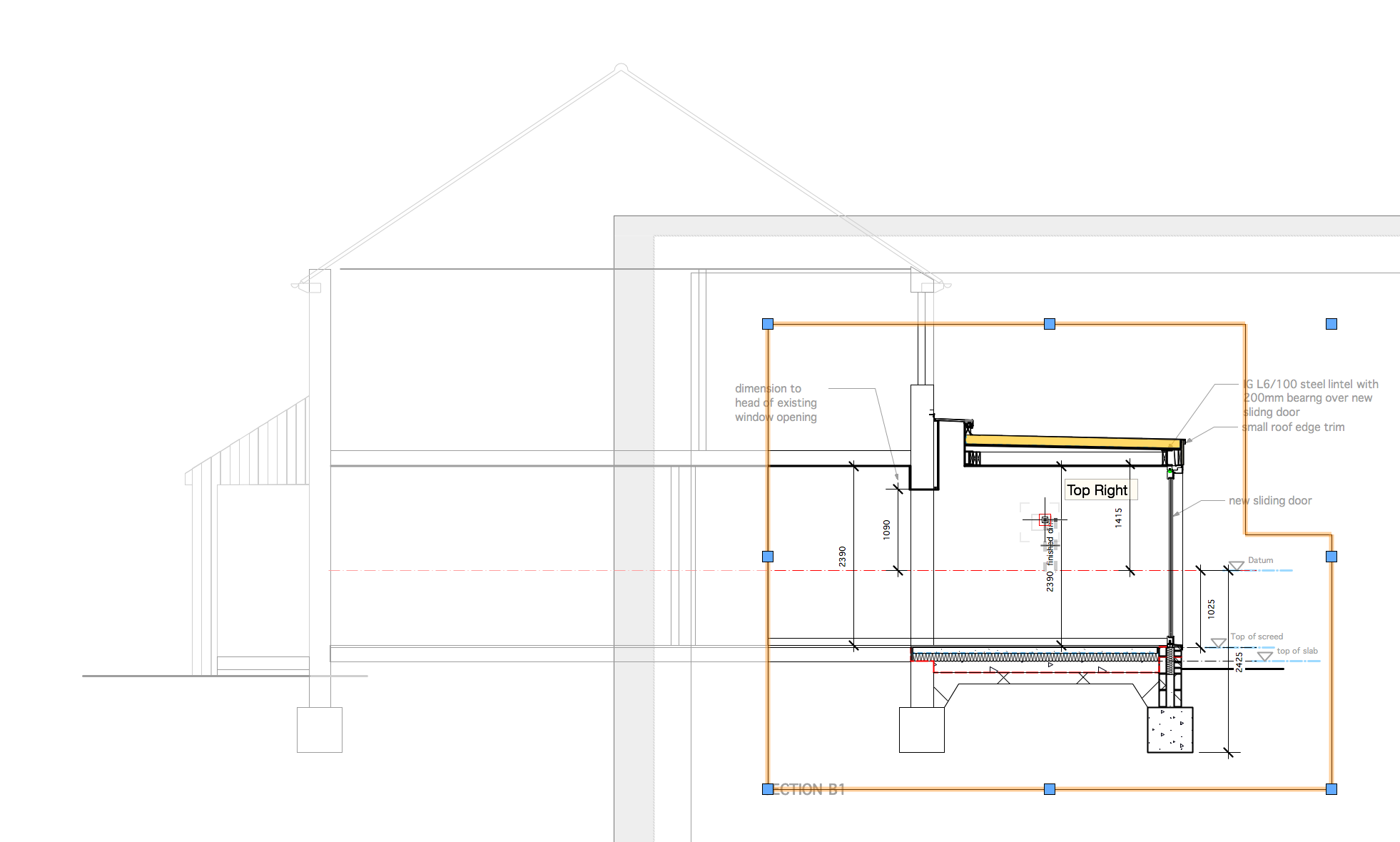