VW still displays overlapping solids as voids at the Clip Cube cut plane. While this may be useful if you're trying to eliminate unintentional overlaps, often it's simply too time consuming to correct all of these in your model, and it would be great to have a Clip Cube option to display these overlaps as solid. 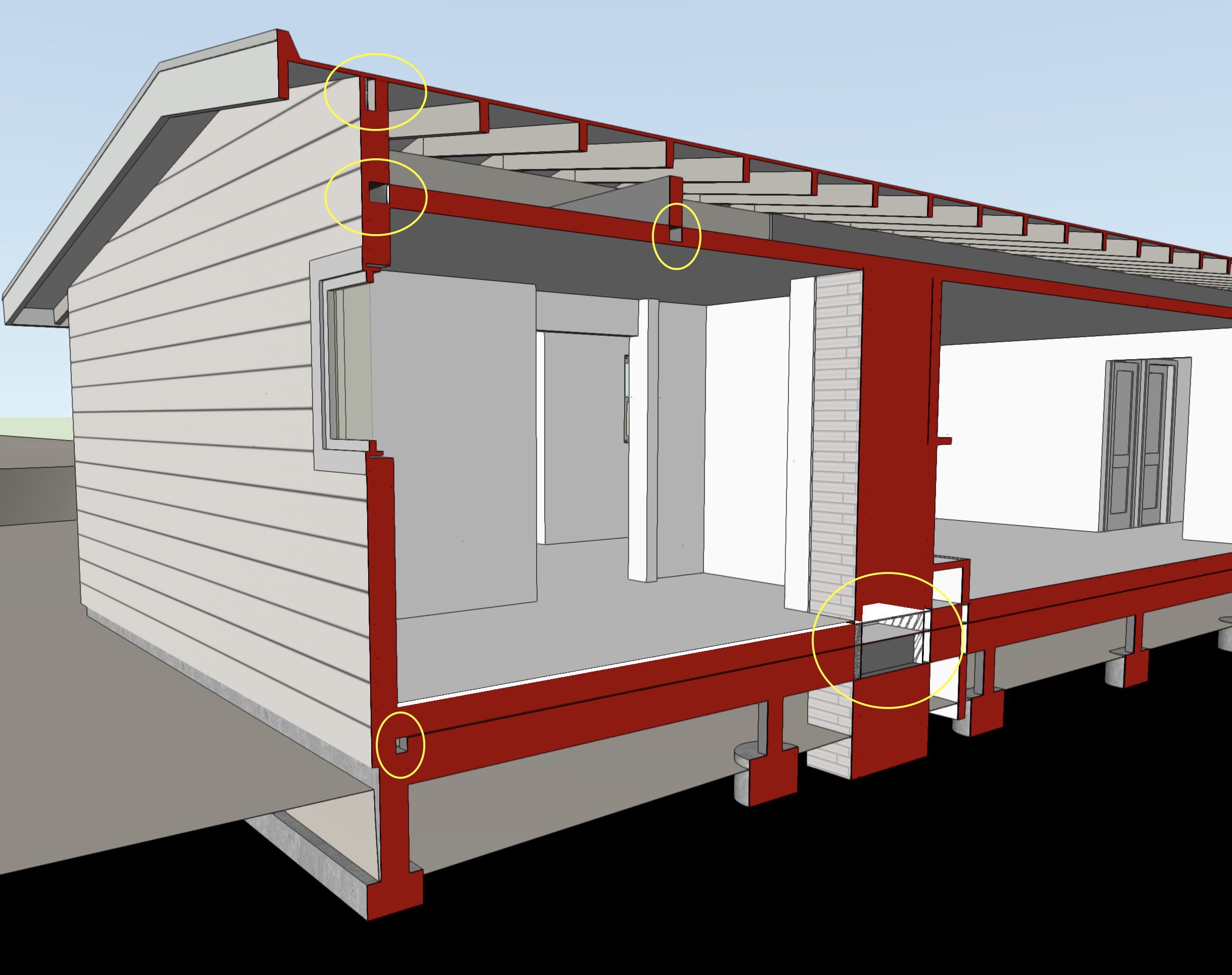 26 answers to this question