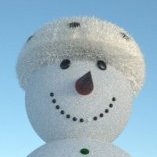 It seems that end-to-end joining of separate, co-linear segments of two exactly similar walls into a single wall object is not possible. Please see the attachments.

Even though these wall segments can "join", that is they follow each other when dragging one or the other, they remain separate wall objects as can be seen in the object info palette when both are selected.

Being able to join these separate segments into a single wall object would be beneficial for the following reasons:

-BIM integrity; since the wall is not going to be built from two different wall elements in real life either, it should be one wall object in CAD as well

-possible IFC/DWG export implications, if the wall appears as two objects to a reviewer (not sure if this happens if the walls are joined)

One would think the implementation could be straightforward as long as we are speaking of walls of same style and height. 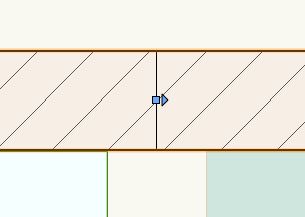