I have two models of human figures.  Both purchased from the same source.

One renders fine, the other doesn't behave correctly.  It is much darker even in exactly the same lighting.  Does any body have any idea what might be the cause?  Both are rendered with an imported map using a JPEG image and both were imported from OBJ in exactly the same way. 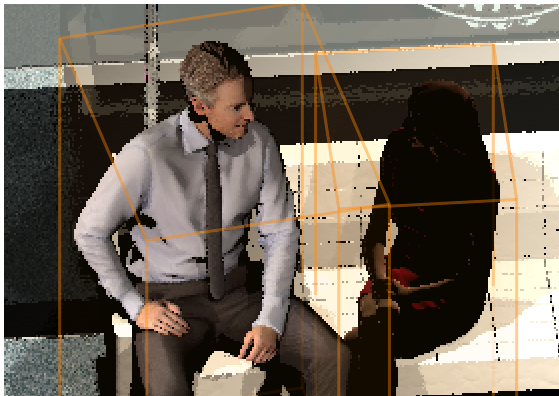