I have another issue today. We have a custom title block for our company and it has worked great until now.

For some reason the Issue data no longer lines up when there is more than one line in the :iNote.

Previously we had :iNo, :iAppr and :iDate aligned vertically se to top and :iNote set to bottom. this worked great the note worked up to the top of the rest.

Now it doesn't seem to read the issue data as a group of data, just as individual text boxes. Which means if there is more than one line of text in the :iNote we get an offset between the lines.

I have attached the before and after screen grabs for reference.

If anybody know a reason why this might be happening it would be great to hear from you.

By the way I have tried making a brand new symbol that hasn't been converted from VW2016 and it still seems to be happening. 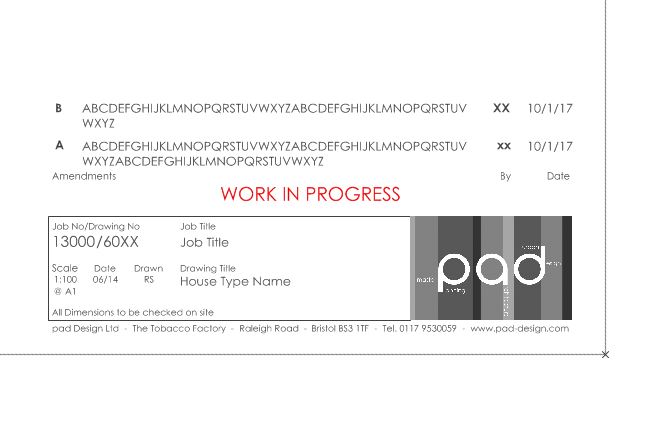