Does anyone use Vectorworks Remote?

I ask because I thought it would be very useful when using Vectorworks on a smaller screen device like a laptop. Yet It really doesn't seem to allow me to free up much space at all.

It seems worse on a larger screen device like an iPad as much of the screen space is just underused.

It would be great if we could design the interface ourselves using docked palettes (eg the attached) then push that to the device that is remote. I can do similar with Duet Display how every the way MacOS treats the second display with touches means your cursor keeps being pulled over to the touch screen.  So its more a second screen than a touch screen extension to the app.

P.S. Also given many of us run multiple versions of Vectorworks at the same time It would be helpful the Remote Installer Disk Image had the version number in the name. 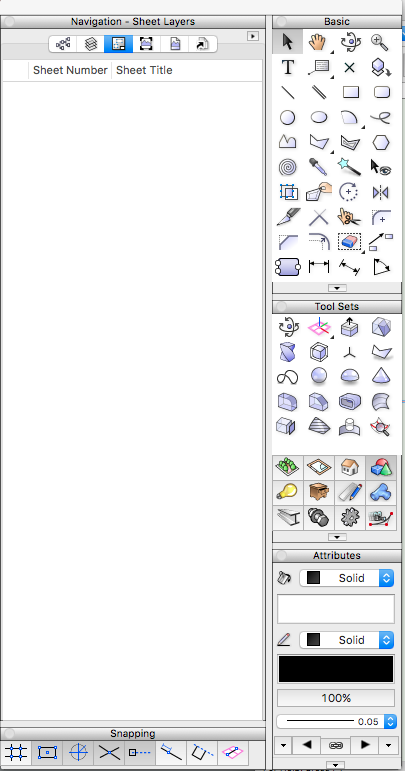