I might be going crazy but I am getting a bit stuck on some fixture rotation stuff in Spotlight VW2017.

I loaded a drawing from 2016 that has lots of fixtures with the "Set 3D Orientation" / "Set Y Rotation" values set to various angles. When opened up in 2017 all the angles say the same as 2016 but the fixtures are not correctly rotated as they are in 2016.

The only difference is the "active plane" but I can't set it to "Layer Plane" in 2017 as the option is not there.

I must be missing something...been a long day...hope someone can set me straight. 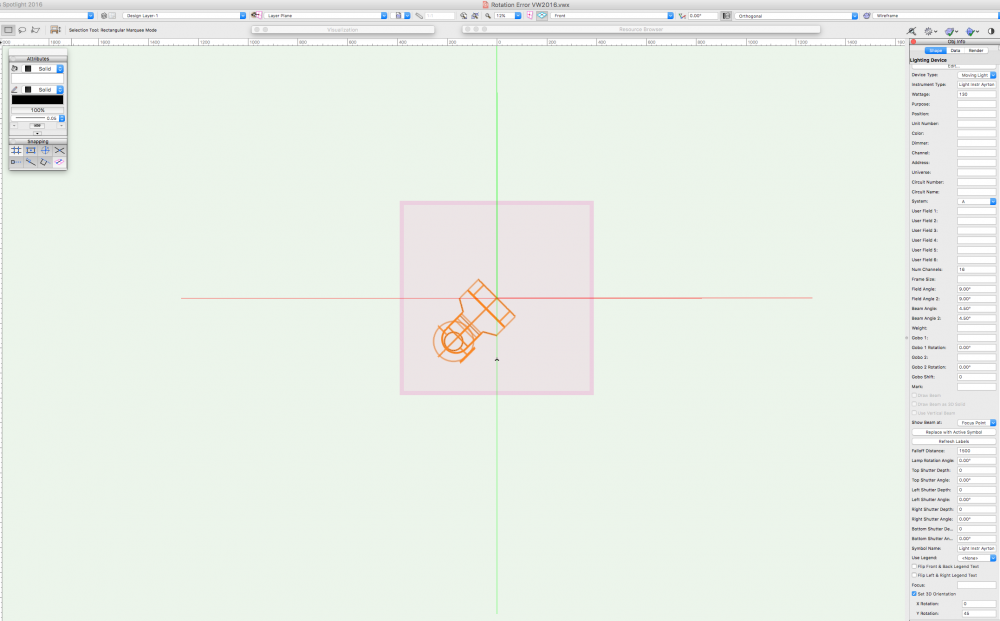 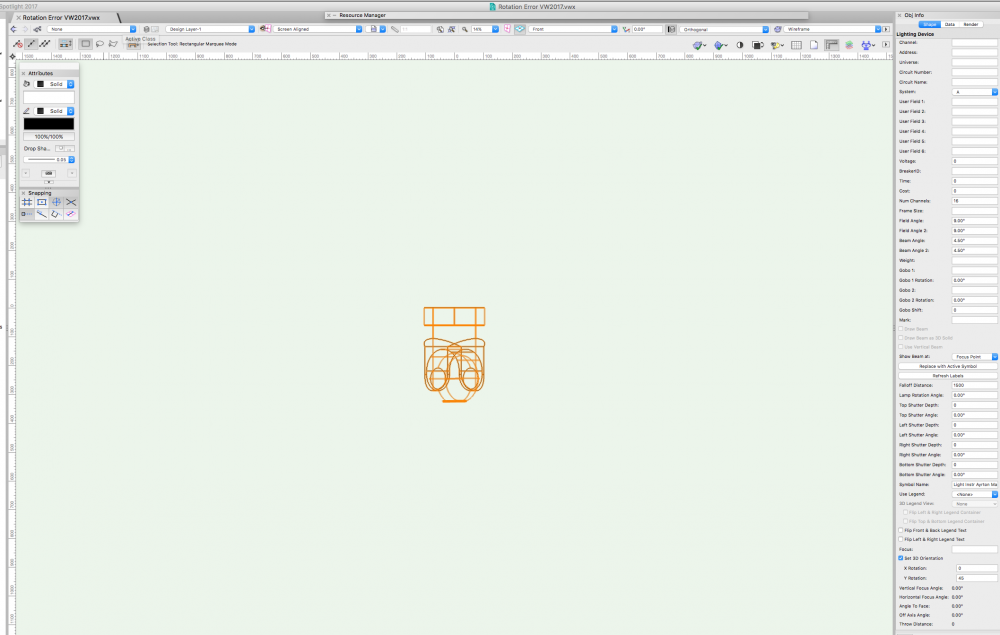