Working with the Polyline Tool 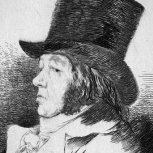