What happened to File Type (Kind) listing in Finder? 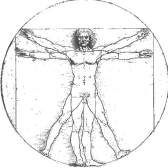