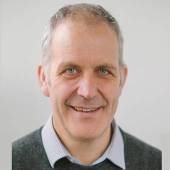 Please make the behaviour and look of the bezier paths like Illustrator or Freehand.