How do we edit the new Path Modifier? 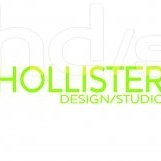