Bring back colour preview to sliders in Color Selector

The new Color Selector in VW v2023 for Mac—which now matches the Windows version—is a downgrade in one important respect.

Apple's system-wide Color Picker has extremely useful previews of what colour the user can expect when they move a slider. Whereas the new Color Selector for VW 2023 on Mac does not. I feel a bit blind without it. 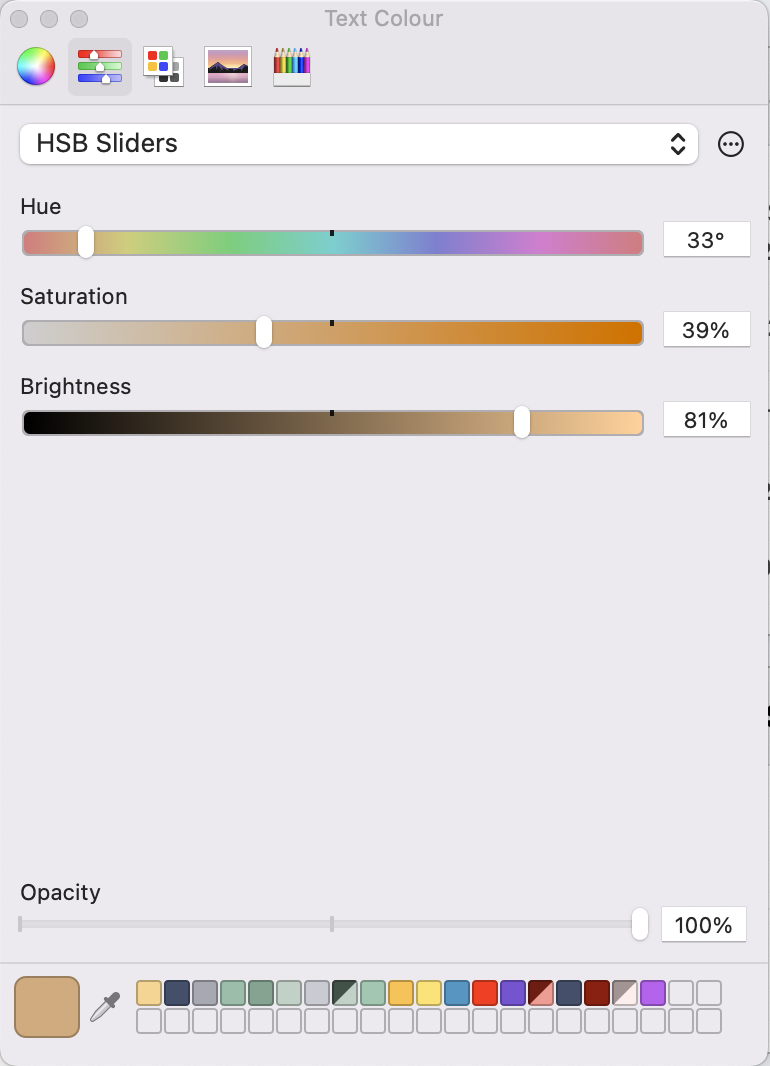 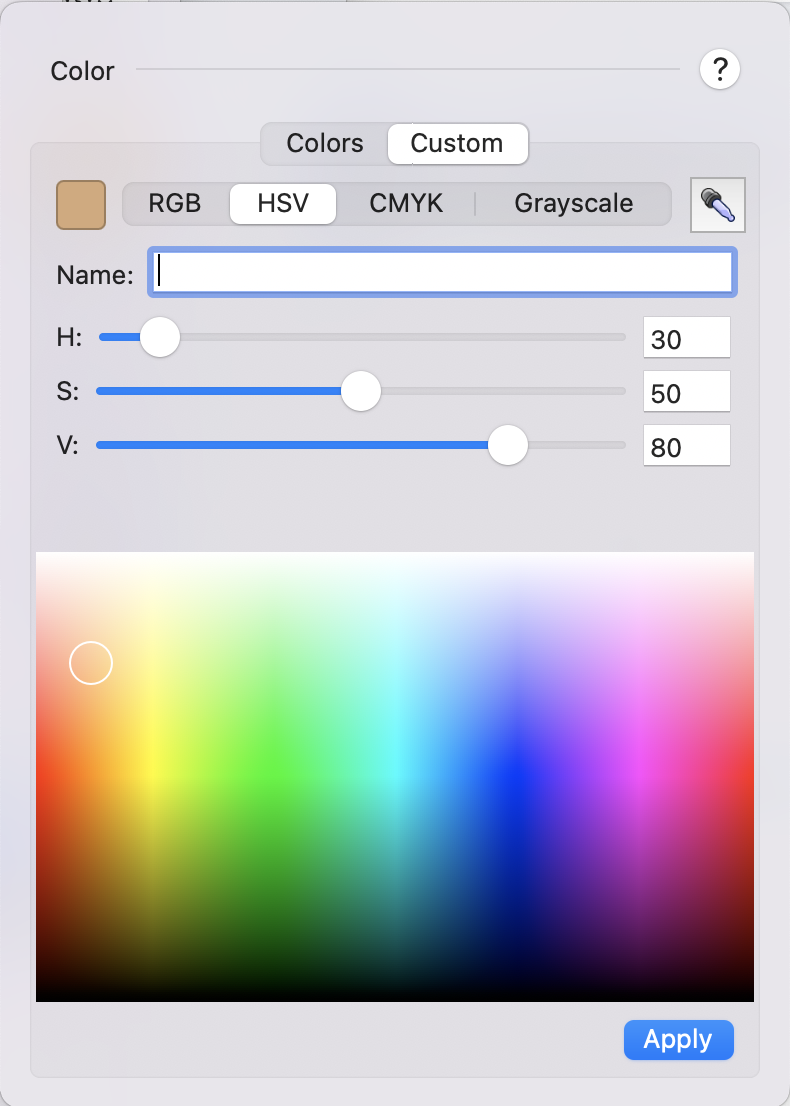 20 answers to this question